Posted on April 5, 2022 by Jeremy Harrell and Spencer Nelson

Over the past three years, more than 70 electric utilities, serving roughly 81 percent of American customers, have launched significant carbon emissions pledges. Concurrently, many have made clear in those pledges that they need firm, flexible clean energy. Thankfully, clean energy innovation and huge investment in sectors like nuclear energy, carbon capture, and geothermal is turning goals into reality.

The last year has been an exciting time for clean energy startups and technological innovation. BloombergNEF estimates that venture capital and private equity invested more than $57 billion in climate-related technologies. Corporate net-zero commitments were followed by more than $23 billion in corporate venture funds invested in businesses in the climate-technology sector. Deals were cut, MOUs were signed, and project partnerships were solidified that lay the foundation for an array of first-of-kind technology deployments eyeing mid-2020 operations.

Here are some of just a handful of power projects ClearPath is tracking.

Carbon Capture, Utilization, and Storage (CCUS) technologies are essential to affordably reduce global carbon dioxide emissions. The United States leads the world in the development of CCUS, and the increase in private sector net-zero commitments plus Congress’ expansion of the 45Q tax incentive have driven dramatic growth in U.S. projects. 2021 was the largest single-year increase in the project pipeline, and the United States led the way with nearly half of the more than 70 new project announcements. Two major private sector milestones last year made us even more optimistic about the American CCUS future: 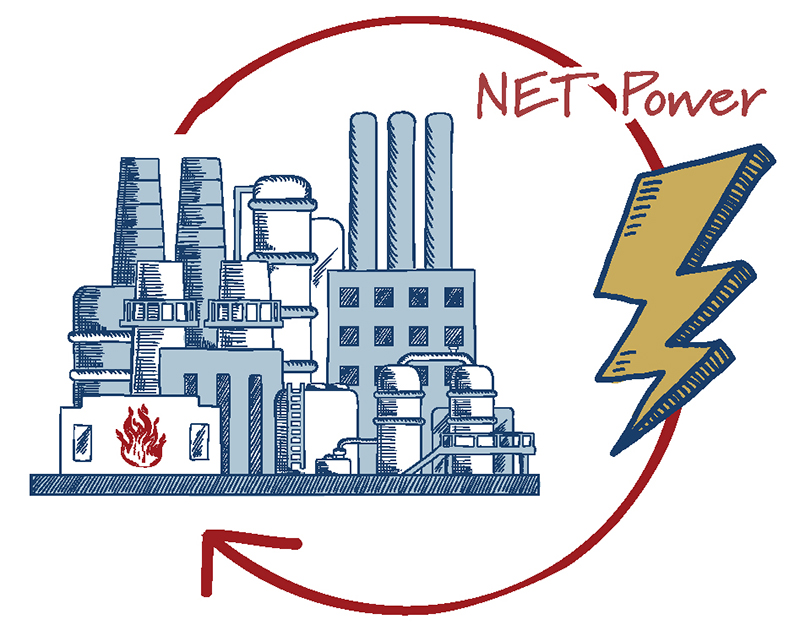 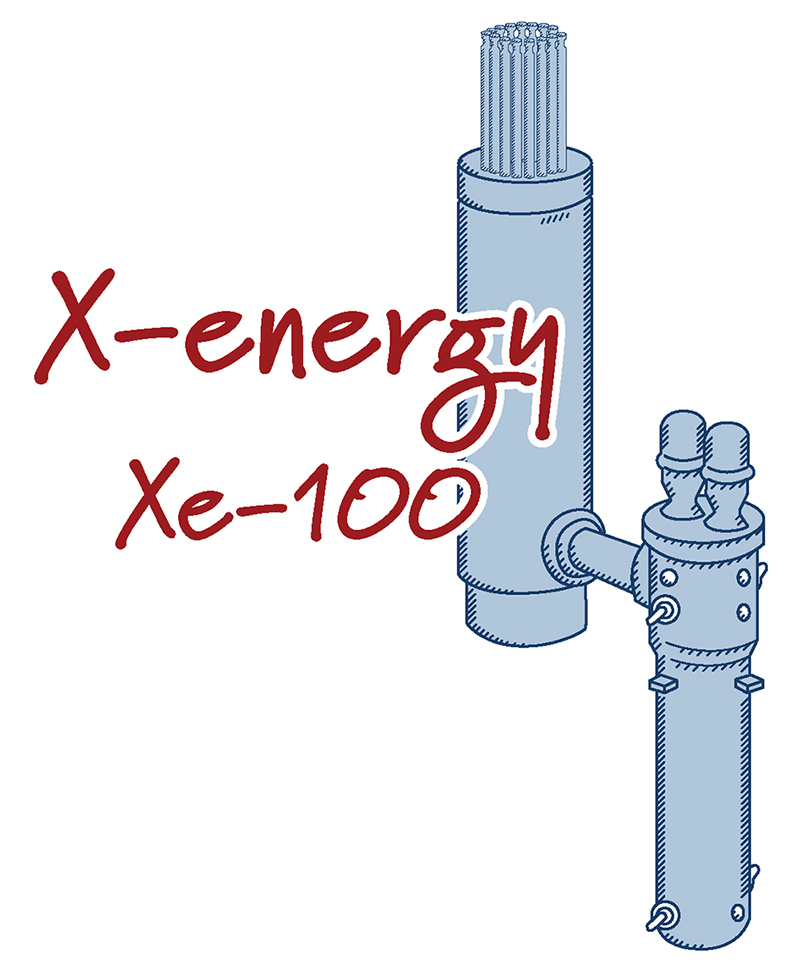 You have heard a lot about the Advanced Reactor Demonstration Program (ARDP), and the teams at TerraPower and X-energy hit some major milestones at the end of the year. TerraPower officially selected Kemmerer, WY for its first Natrium reactor, slated to be in service by 2028. X-energy completed the initial designs for its first-of-a-kind fuel fabrication facility capable of handling High-Assay Low-Enriched Uranium (HALEU) in November, which will fuel its Xe-100 reactor to be built in Washington State. Smaller ARDP awardees have also announced new milestones, such as Kairos Power’s test reactor in Tennessee and Westinghouse’s recent award in Canada. But there is more than just the ARDP-supported projects. Venture funding for both nuclear fission and fusion startups spiked last year at $3.4 billion alone. There are a variety of other cutting-edge companies racing to commercialize. Two significant announcements occurred just last month:

Geothermal energy is a clean and reliable, renewable resource that has gained significant momentum in recent years. Since late 2019, nine new geothermal power purchase agreements (PPAs) have been signed and companies have nearly 60 active developing projects and prospects across nine U.S. states. Meanwhile, California’s recent order for 1,000MW of geothermal power to enhance grid reliability by 2026 could dramatically increase the scale of geothermal development. The advent of new drilling technologies, combined with the strong demand for firm clean electricity, positions next-generation technologies to further this boon: 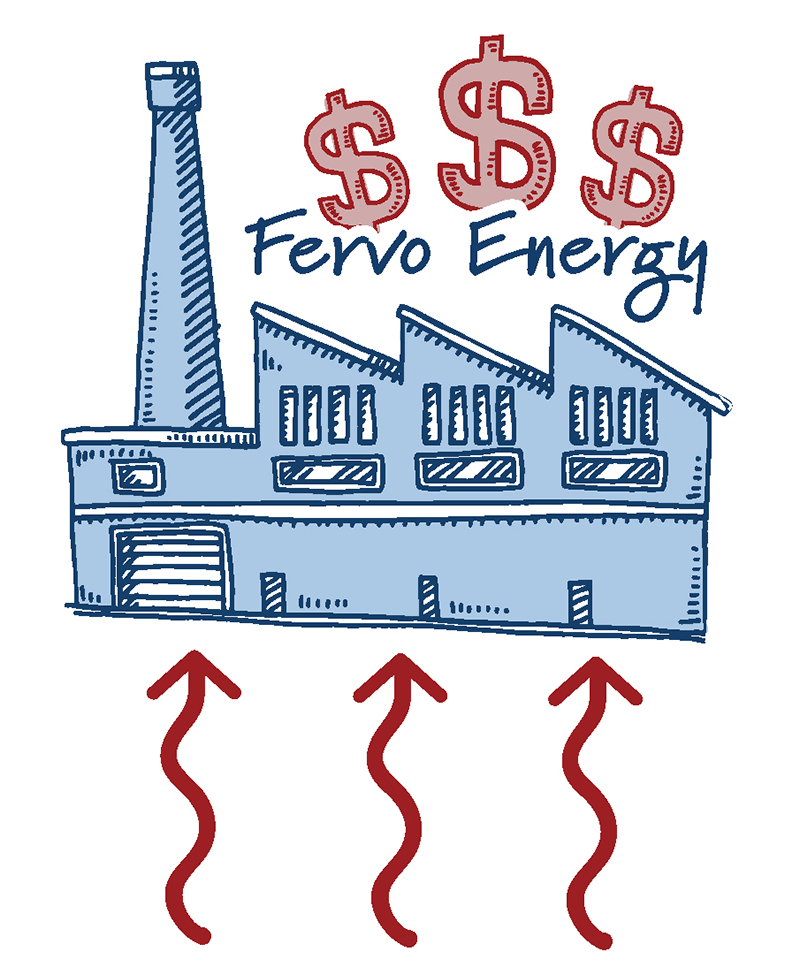 Many of these projects have benefited from the numerous bipartisan clean energy policy wins enacted by Congress in recent years, like the 2018 clean energy incentive deal (which included the 45Q carbon capture and 45J advanced nuclear credit reforms) and the Energy Act of 2020. These are just a few of the exciting private sector developments from the past 12 months that we are excited to move forward with construction. Stay tuned as they move forward and pave the way for a low-emissions power grid that is reliable and affordable for Americans.