What is Geothermal Energy?

Geothermal energy is produced by harnessing the heat of the Earth. Geothermal resources have been harnessed for centuries, beginning in direct use cases such as heating and bathing. Modern geothermal resources began in Boise, Idaho in the 1890s to heat commercial and residential buildings.1,2 Geothermal energy for electricity generation began in the 1960s in the Geysers region of California, the world’s most active geothermal field in electricity generation capacity.3 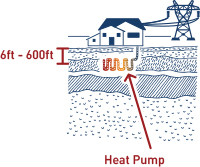 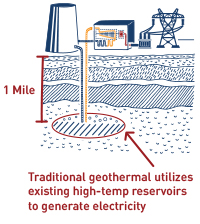 Geothermal energy is a clean, renewable resource available in most regions. A recent DOE study, GeoVision, highlighted the potential to combine other energy sector technologies with geothermal energy to tap into regions once thought impossible. These are called enhanced or engineered geothermal systems (EGS), where existing and safe oil and gas technology is utilized to access larger geothermal resources or to create artificial reservoirs through the injection of water in hot rocks.

EGS is considered an unconventional resource when compared to hydrothermal geothermal energy. EGS can be found at any temperature above “ambient temperature” where an energy conversion can occur.5 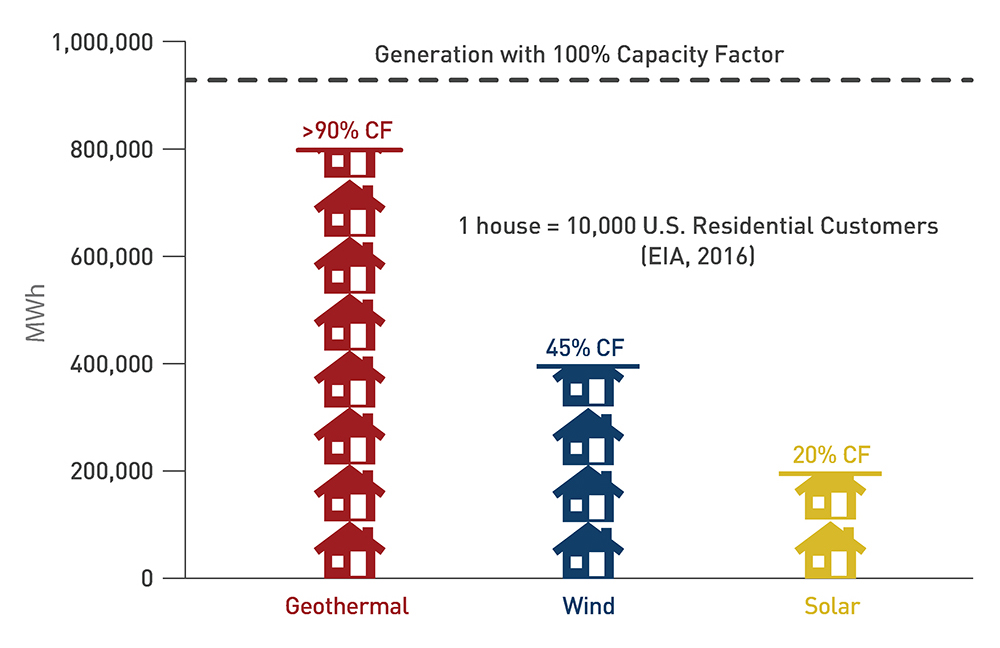 Advanced Geothermal: The Only Baseload Renewable Power Source is Heating Up By Rich Powell Learn More

Reorient and bolster geothermal research, development, and demonstrations to include EGS while improving technology development for heat pumps and conventional hydrothermal resources. 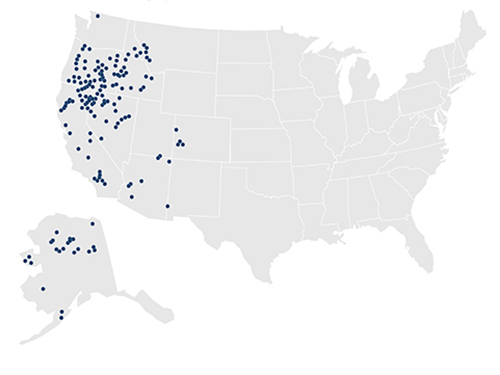 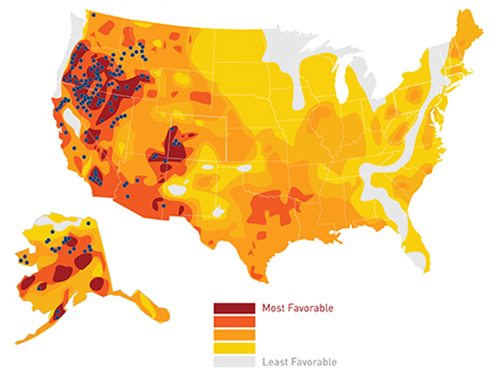 4. Geothermal energy should be incentivized to encourage further investment and development.

ESIC by the Numbers 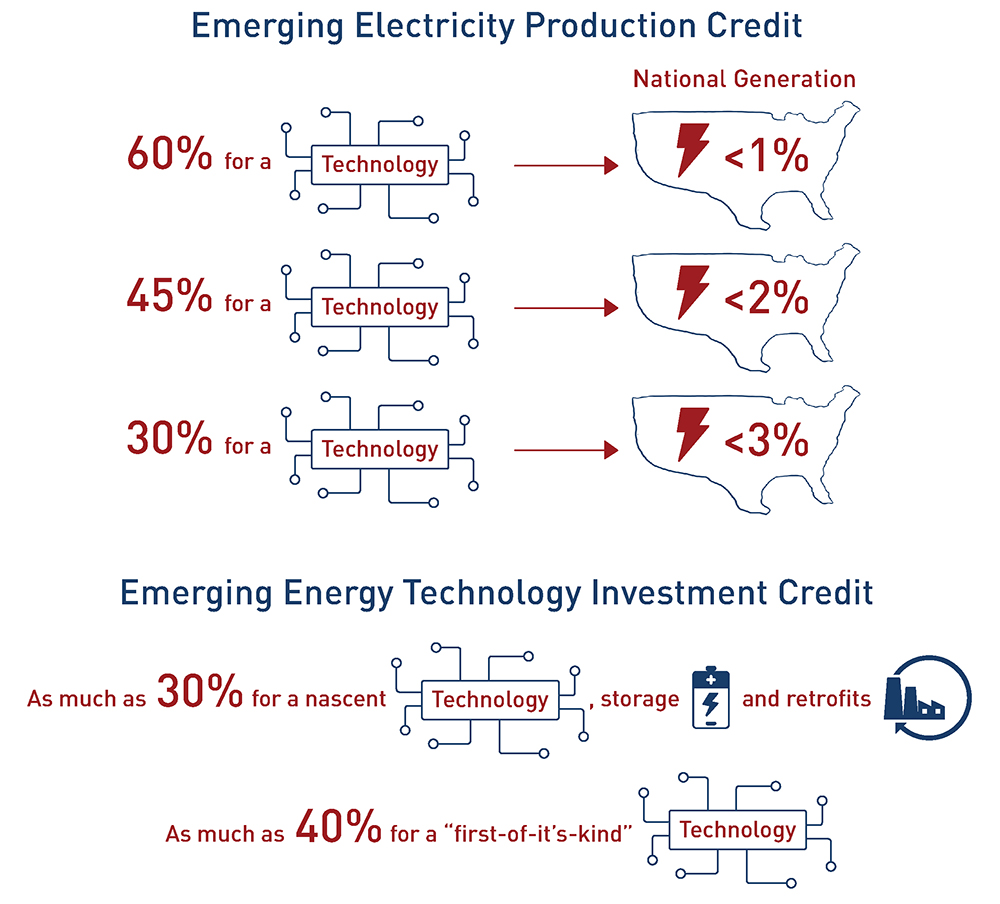