Energy storage technologies can help balance supply and demand in the power grid and improve quality and delivery, all while playing a pivotal role in protecting American households and industries from needless power interruptions. Effective solutions can balance the grid on time scales ranging from fractions of a second to hours – and in some cases even days. In doing so, energy storage can be beneficial to all power sources, from nuclear to solar. The expansion and innovation of storage has the potential to reduce the need for high-cost power during periods of peak demand–such as during the coldest mornings or hottest afternoons – keeping consumer electricity prices low.1

1. Improved coordination of existing energy storage research and development under unified desire outcomes and goals
In recent years, the Department of Energy’s (DOE) energy storage research programs have increased in importance as the U.S. electricity system has evolved and demanded technologies to meet grid operation needs.2 That importance has led to increased federal investments. But a disjointed research effort that has yielded technological development could be better focused to facilitate the step-change breakthrough needed.

Ambitious technology goals were once successful in aligning the American innovation machine’s robust resources and competencies. In a few noteworthy cases, this practice continues today. The SunShot Initiative recently announced it has already achieved the 2020 utility-scale solar 6 cents per kilowatt-hour (kWh) cost target set back in 2010, and DOE has now expanded its mission to strengthening the grid’s reliability and resilience, while integrating solar energy. And DOE has now increased the ambition of the goal to 3 cents per kWh by 2030.3

A new crosscutting energy storage initiative to focus the various storage-related R&D programs around the development of grid-scale, low-cost, long-duration storage technologies would increase stewardship of taxpayer dollars, while facilitating efficiency and reliability improvements for the U.S. electricity grid. Utilizing DOE’s full capabilities to accelerate the development of storage technologies – including the basic research capabilities of the Office of Science, the technology expertise of the Office of Energy Efficiency and Renewable Energy, the grid level knowledge of the Office of Electricity, and the rapid technology development capabilities of ARPA-E – provides the best shot at an innovation breakthrough.

This initiative should consider the research needed to advance low-cost, long-duration energy storage, as well as opportunities for integration between vehicle and grid-scale technologies. Additionally, this effort should have standardized, ambitious technology goals to spur innovative solutions to this important effort in the private sector as well.

2. Bolster non-lithium ion battery research
As the world’s demand for energy continues to grow, the search is on for better battery technology — not just to keep smartphones charged for longer, but to run electric cars and to store energy produced by renewables. For nearly three decades, lithium-ion batteries have dominated the storage market and have continued to rapidly drop in price.4 This has produced dividends for electronics, electric cars and grid ancillary services. It is even possible that lithium batteries will replace gas turbines as the peaking capacity of choice (used when power demand spikes) by 2022. However, lithium-ion technologies also have their limitations. Lithium-ion batteries have a higher likelihood of overheating and degrading, and are more expensive over a longer lifetime than other energy storage.

Currently lithium-ion battery chemistries contain cobalt, which only exists in a few regions throughout the world, including the Democratic Republic of Congo (DRC), Russia, Australia, Canada and Zambia. The largest concentration is found in the DRC, where mining practices include child labor and “word of mouth” based contracts, rather than long-term purchasing agreements. Supply constraints are not the only issue in the DRC supply chain.5 Chinese companies have largely captured the market and are utilizing strong African relationships to ensure Chinese primacy of supply as they expand battery production.6,7,8

There is a growing need for different battery chemistries that address long-term duration and season storage needs.9 While national labs are pursuing research in various types of battery chemistries, private organizations and universities are also pursuing similar research. The DOE should encourage the relevant labs to research specific types of chemistries, instead of having such a wide overlap of research in addition to fostering partnerships with organizations working on similar chemistries to work together. 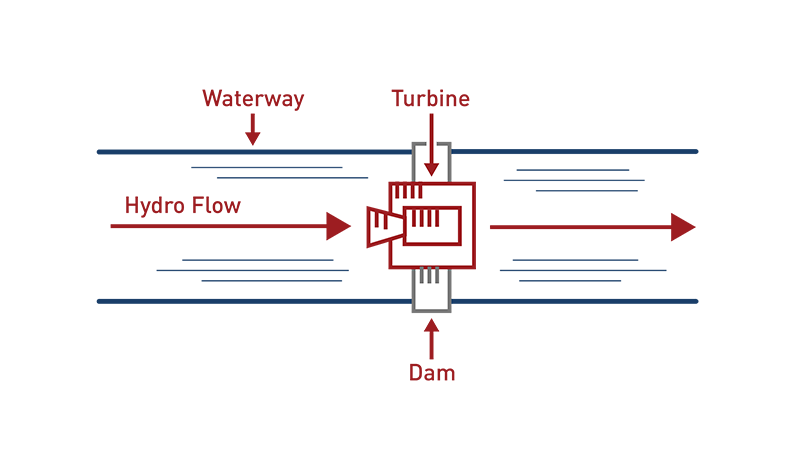 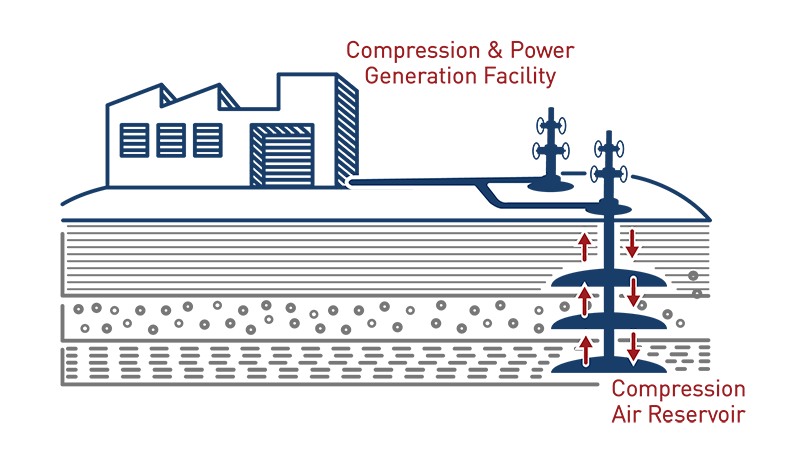 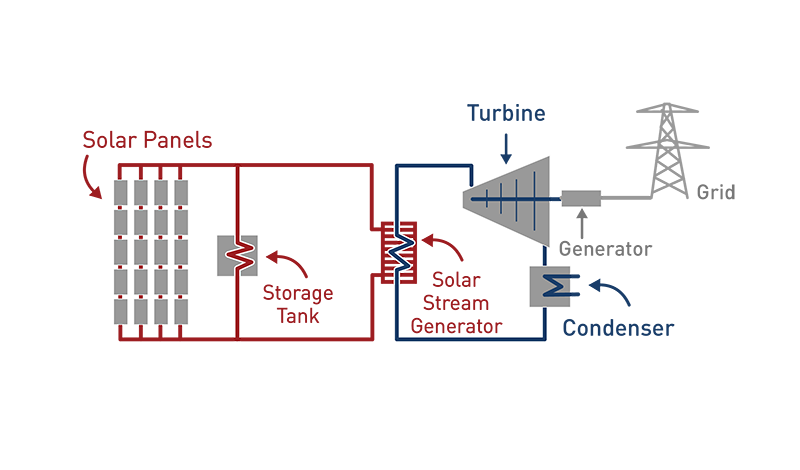 Federal energy storage programs invest in important energy innovation research that advance grid resiliency and efficiency. Energy storage technologies are an increasingly important component of our nation’s energy strategy. Advances in energy storage technologies have the potential to transform the U.S. electricity system by bolstering grid reliability, reducing electricity market prices and improving the integration of a diverse fuel mix. DOE’s energy storage research programs are essential to developing and deploying commercially viable grid-scale storage solutions, as current technologies are too expensive for large-scale deployment. But existing research efforts are spread across three different program offices with varying goals. Research is thriving outside of the government as well through various think-tanks, private companies and startups, and university labs.

Energy Storage for the the Grid – Policy Options for Sustaining Innovation

2. Facilitate Investment in All Storage Applications

Each Independent Service Operator (ISO) should be required to select a minimum amount of energy storage to be included in the services according to regional needs and abilities. For example, the Midwest ISO (MISO) has proposed a “minimum market participation size requirement not exceeding 100kw.”15 MISO’s development for this process may serve as an example, but each ISO has the flexibility to work within their region to determine how to implement market participation from energy storage technologies, while still ensuring reliability and resilience, as the U.S. drives towards a low-carbon energy future.

The Federal Energy Regulatory Commission issued Order 84118, which directs RTOs and ISOs to remove barriers to the participation of electric storage resources in the capacity, energy and ancillary services markets. Underscoring the value storage technologies could provide bulk power systems and analysis on how technologies could be compensated in a market-based manner would help advance this important public policy debate.

The implementation of this order will differ greatly between markets based on each market’s particular structure. Variation may even occur within the markets according to best available storage technology and cost of said technologies. For example, subsurface pumped hydro would only exist in regions with geologic plays while the conversion of thermal energy to hydrogen could yield promising results in the midwestern states due to corn and ethanol production.

Energy Storage for the the Grid – Policy Options for Sustaining Innovation