Carbon capture projects are often billion-dollar investments that require long-term certainty to pencil out and attract investment. New modeling from the Rhodium Group, a leading research firm that’s partnered with BlackRock to analyze climate risk among other things, puts in perspective exactly how much of a difference long-term extension to 45Q can make. And it’s big.

The long-term extension of 45Q is consistent with a bill introduced by Reps. Schweikert (R-AZ) and Wenstrup (R-OH) – and endorsed by House Minority Leader Kevin McCarthy (R-CA) as part of his climate package – that would make the credit permanent. Rhodium also analyzed a five-year extension of the credit, which was previously put forth earlier this year by Sens. Capito (R-WV), Whitehouse (D-RI), Barrasso (R-WY), and Cramer (R-ND). Both a permanent extension and a 5-year extension were found to generate gigatons of emission reductions and new investments in both the power and industrial sectors.

We’ve boiled down their analysis into 5 fast facts: 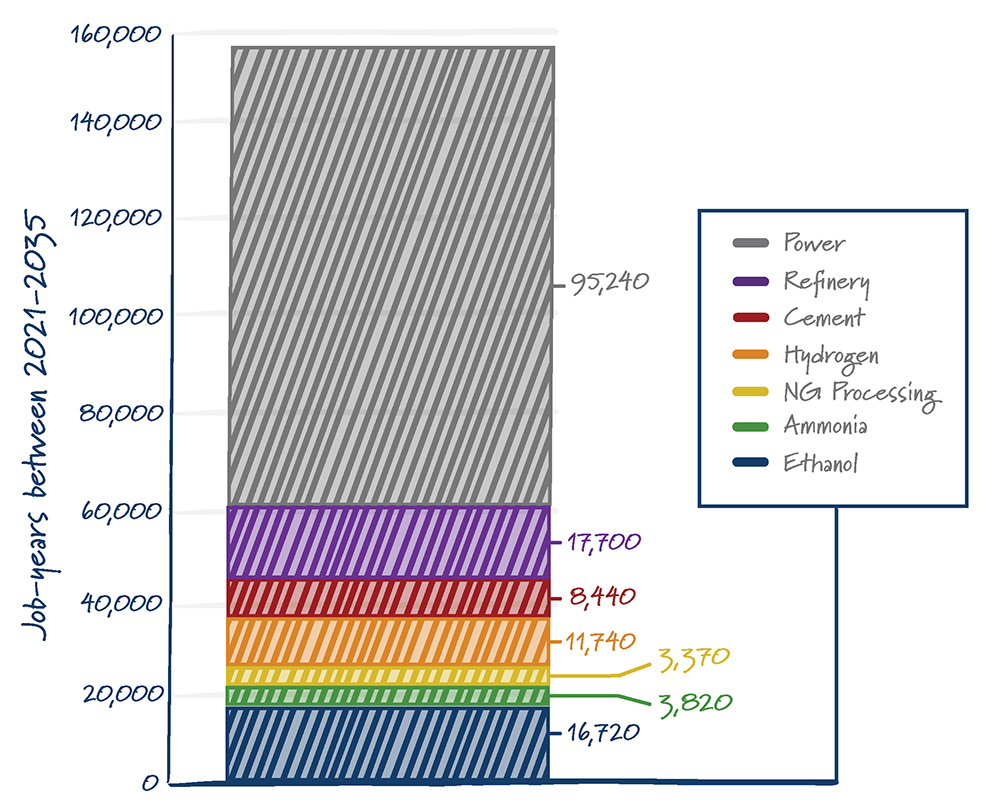 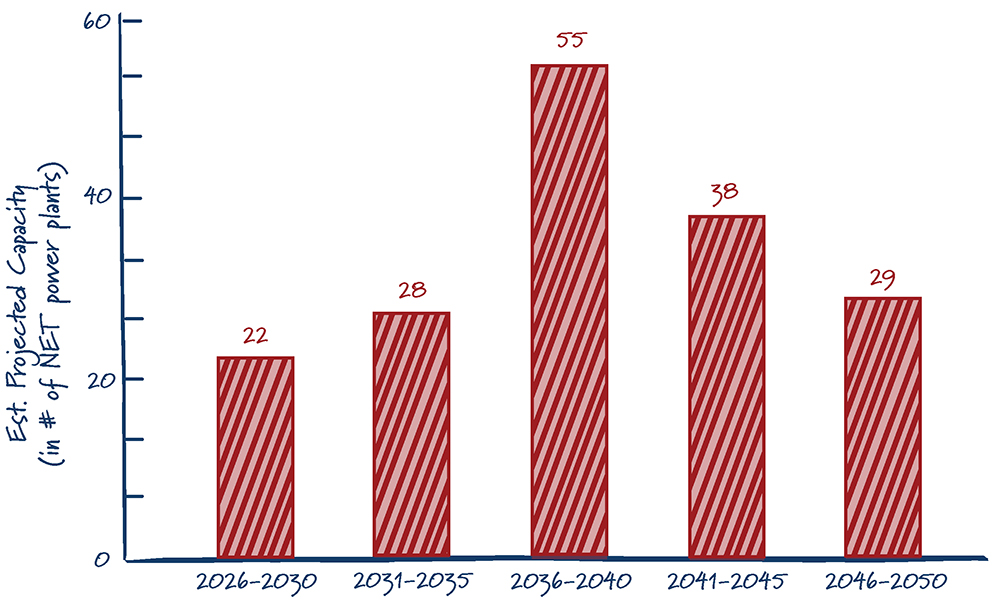 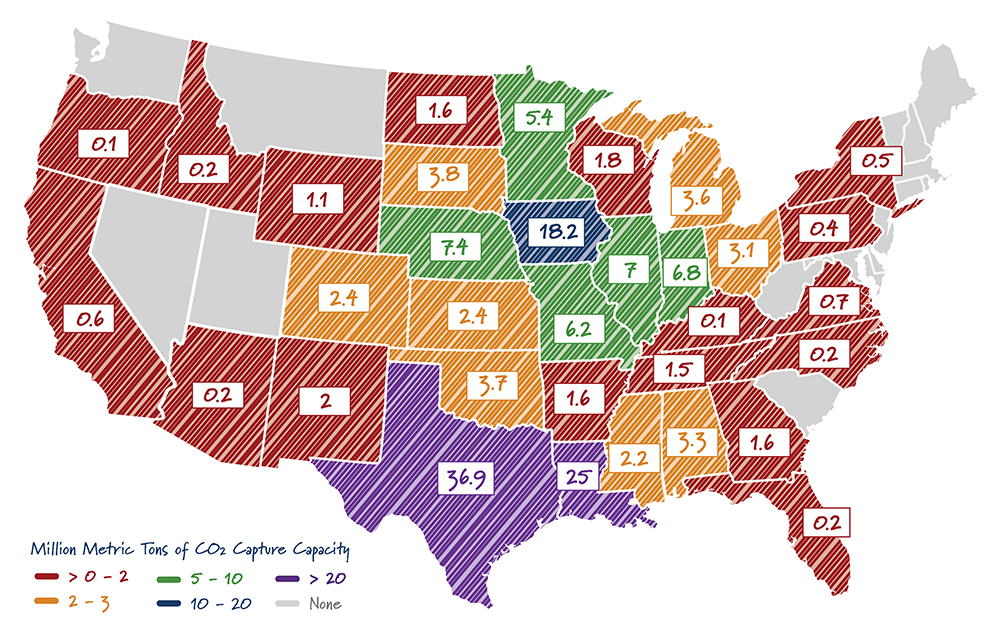 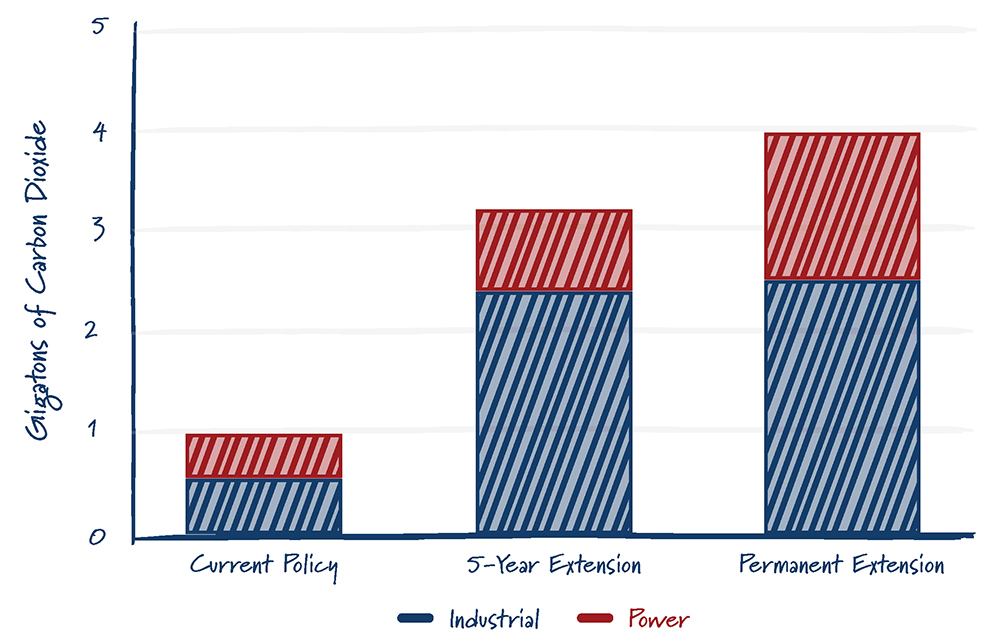 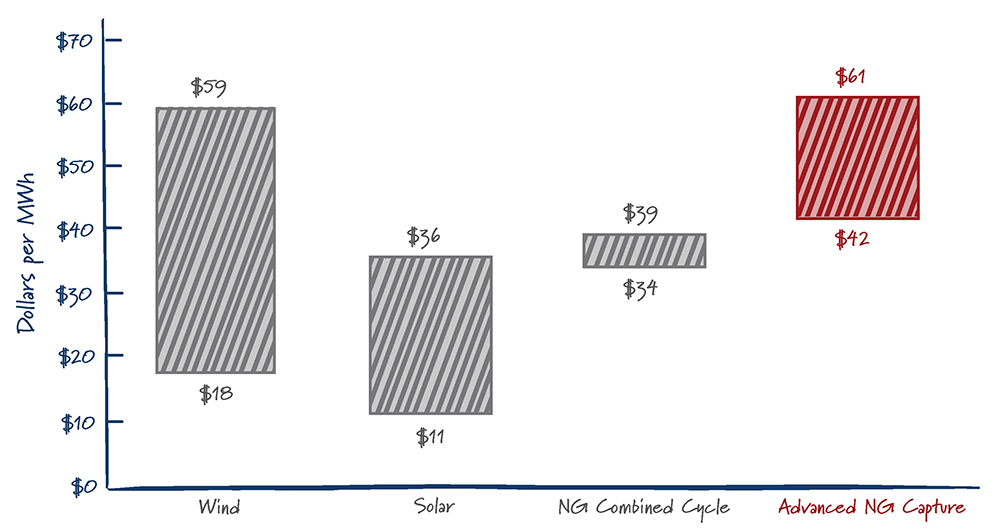 One reason 45Q is so effective: it can incentivize emissions reductions in both the power sector and the industrial sector, such as heavy industrial processes to reduce emissions such as cement, chemicals and the transportation fuel sectors – unlike renewable energy tax credits. Expected deployment could catalyze emission reductions totalling more than one-tenth of all U.S. industrial sector emissions.

Support for carbon capture is diverse. Many states have recently implemented enabling carbon capture policies — from Wyoming to California. A recent National Petroleum Council carbon capture report – led by companies like Shell, Valero, and Southern Company – highlighted 45Q extension as one of its top policy recommendations.

Carbon capture technology is on the cusp of a step change. And as you can see from the Rhodium analyses — building on 45Q can help make that goal a reality.