Carbon Capture Now a Jobs Lifeline Thanks to 45Q Credit

Wrongly perceived as unachievable, capture carbon is on the cusp of major development. A natural gas power plant in California. A coal power plant in North Dakota. A cement facility in Colorado. A new Louisiana LNG terminal. A Texas facility that sucks up carbon dioxide straight from the air. Dozens of new carbon capture project proposals are sprouting up across the country. 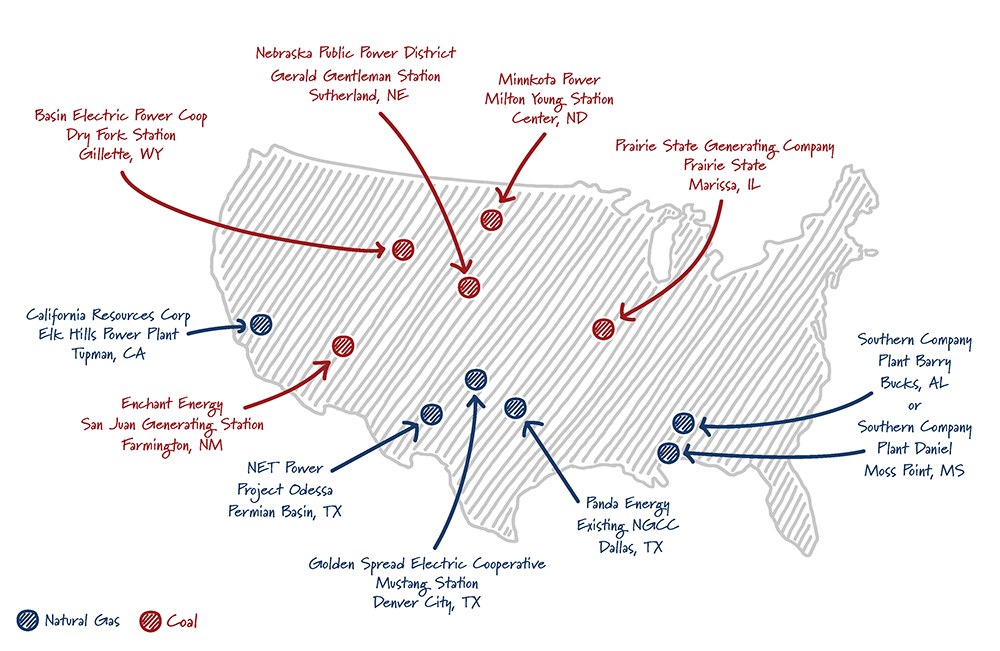 What changed to go from considering carbon capture technology a red herring, to this amazing influx of activity? In 2018, Congress updated a tax incentive for carbon capture so that if you can wrangle carbon dioxide emissions out of the air, the federal government rewards you. The policy is working as intended, helping bridge the valley of death and driving new exciting innovations in the power sector and heavy industry.

Congress passed this incentive known as “45Q”, and the White House rapidly signed into law. But, the IRS has still not issued rules on how businesses can claim the credit. More than two years into the six years given by Congress, the credit is set to expire at the end of 2023. While this deadline may seem far off, carbon capture projects take a long time to develop. Federal permits to store carbon dioxide underground alone can take over four years. Companies rightly want financial certainty before they break ground on a new project.

In a tremendous show of bipartisanship, leaders from both parties have pushed the IRS to publish final rules for how developers can claim the credit. Both Republicans and Democrats are proposing to extend the credit and give developers more time. These policies have strong tailwinds from a vast coalition of energy companies, labor unions, environmental organizations, Democrats, and Republicans. Most recently, Congressional Republicans under the leadership of Leader Kevin McCarthy introduced a long-term 45Q tax credit. At the end of the day, there is growing consensus that we can reduce carbon emissions and maintain a healthy economy. The 45Q tax incentive for carbon capture happens to be one of the most tangible solutions to achieving both.

You may be surprised how broadly this credit goes. The expanded credit promises to support clean investment across many subsectors including:

Fossil power plants. Allow existing power plants that burn coal or natural gas to be upgraded and cleaner while still generating power. New power cycles that capture carbon dioxide as a byproduct of running are also in the works.

Direct air capture and carbon removal. Technologies are being developed today to filter carbon dioxide directly from the air for use in enhanced oil recovery. One company backed by Bill Gates announced its first commercial project will aim to capture 1 million metric tons of carbon dioxide.

Reducing global carbon emissions will absolutely require working with, instead of against, fossil fuels.

Despite carbon capture’s environmental benefits, “leave it in the ground” groups and some Members of Congress are opposing even incremental pieces of carbon capture policy. Mistakenly, they view carbon capture as a lifeline to fossil fuels like coal, oil and natural gas. This logic, for the power sector as well as the transportation sector, is short-sighted and ill-informed.

The millions of cars parked in the driveways of American households are not stranded assets. These, along with ships and planes all over the world, will continue to use liquid transportation fuel for decades to come despite remarkable progress in electrifying transportation. When push comes to shove, even the most hardline environmentalists recognize this too. Their efforts to maintain Obama-era fuel economy standards is an implicit recognition (even a 50mpg car uses gasoline!) that fossil fuels have staying power for the foreseeable future.

Further, we are currently seeing the global reality of the oil market as Saudi Arabia is setting its sights on bankrupting U.S. oil producers. This only happens with a global supply demand. If the oil is not produced in the U.S., it will be produced somewhere else.

The same crowd thinks that killing our domestic coal industry will help solve global warming. But in reality, the developing world is building new coal fired power plants that dwarf the size of the entire United States coal fleet. 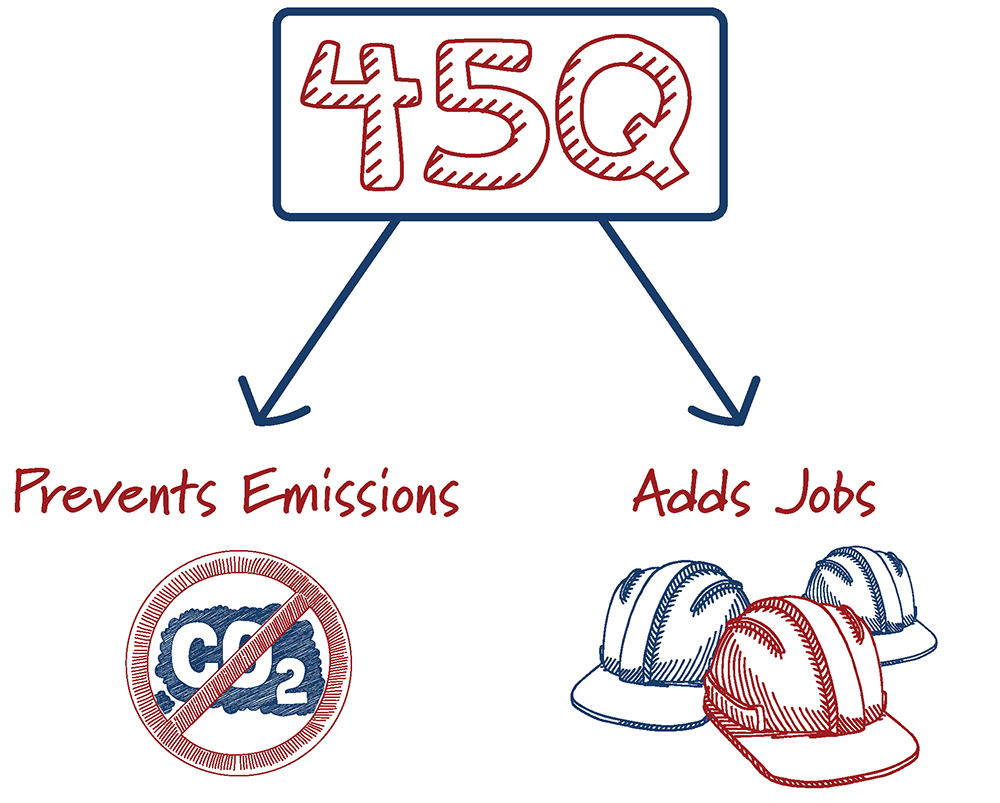 If you looked at the big picture, there are very clear climate benefits of supporting domestic fossil development: carbon capture can reduce emissions from power plants, manufacturing and even a barrel of oil.

The simple fact is that these commodities alone, which are essential to our daily lives, are not the problem. Increases in greenhouse gas, like carbon dioxide, are what is causing our climate to change. Reducing emissions is achievable — and it’s achievable without killing jobs, disrupting our normal lives or and causing chaos for our vital industries. In fact, if we get the 45Q tax credit implemented and extended, this could become a lifeline for job growth while preventing massive amounts of carbon dioxide pollution.

ExxonMobil, one of the world’s largest employers, also leads the world in capturing carbon dioxide, the equivalent of what’s made from about 1.5 million cars in a year. BP, another huge employer, recently set a net-zero emissions goal, and is restructuring to help meet it. A collection of the largest oil and gas companies are seeding carbon capture hubs across the world, including one on the U.S. Gulf Coast. Policymakers should encourage, not hinder this activity.

There are certain climate policies that carve out a role for all companies and communities – not just for a select few. Political rhetoric like “leave it in the ground” and “just transition” are not solutions to climate change, mainly because they leave critical technologies needed to reduce emissions by the wayside.

Policies that support American workers and innovators in the carbon capture industry are among the biggest and best solutions available. And to put this solution on the path to success, there are two immediate things that could happen: clarity from the IRS on the 45Q tax credit, and an extension from Congress.