The big international climate conference called COP — which stands for ‘Conference of the Parties’ — took place in Glasgow, Scotland in November of this year. COP has been organized by the United Nations for the last nearly 30 years to collaborate on climate ambition and occasionally set international goals.

While every nation is invited and most attend (China & Russia were notoriously absent this year), there has never been a coordinated delegation of conservative U.S. lawmakers attending to bring their ideas and solutions to the table. 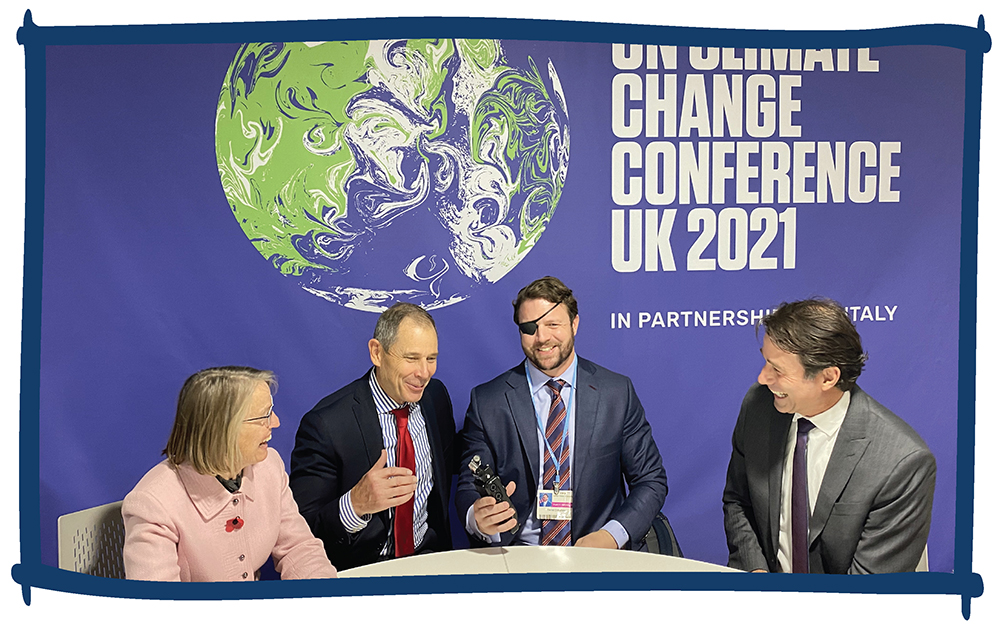 That changed this year, and ClearPath was thrilled to spend a week in Scotland with a group of conservative Members of Congress.

Earlier this year, ClearPath and Citizens for Responsible Energy Solutions (CRES) Forum founded a 501(c)(3) nonprofit called the Conservative Climate Foundation to, among other things, sponsor and organize a first-of-its-kind Congressional delegation (CODEL) to COP. The delegation included:

While at COP26, the delegation had a packed agenda. A few highlights: 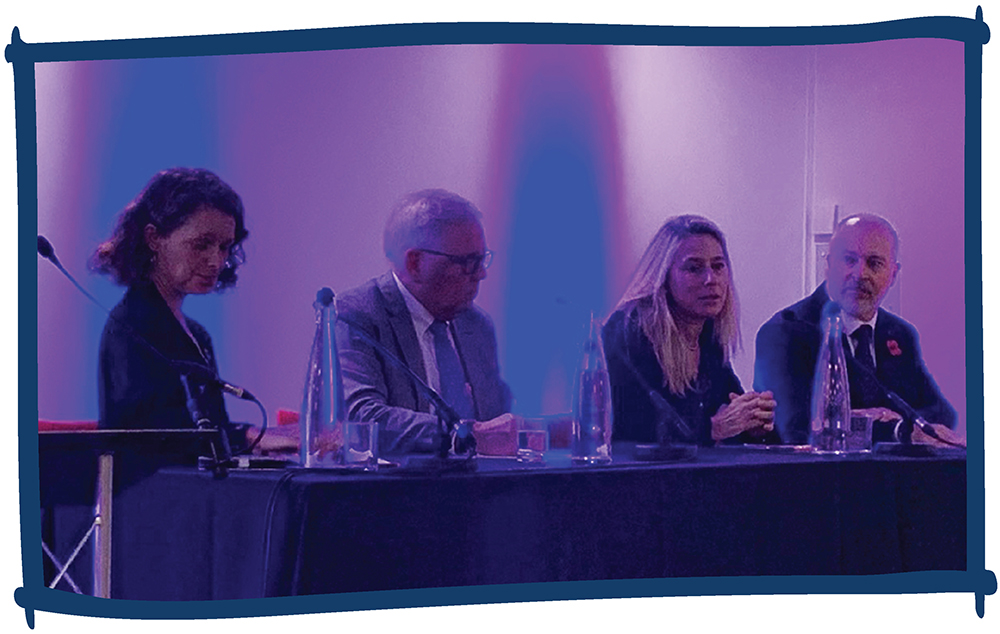 This event featured multiple speakers including U.S. Department of Energy Deputy Secretary David Turk, Director General of World Nuclear Association Sama Bilbao y León, President & CEO of the Canadian Nuclear Association John Gorman, TerraPraxis Founder and Managing Partner Kirsty Gogan, and ClearPath advisor and Pillsbury Partner Jeff Merrifield. Multiple topics were discussed, including the need for nuclear energy to support decarbonization, and how countries like Canada and the United States can collaborate on nuclear energy. In addition, David Scott, a Board Member of the Emirates Nuclear Energy Corporation, went into detail about the development of nuclear energy in the United Arab Emirates and how that can serve as a model for other countries interested in starting a civilian nuclear power program.

I have a few high-level takeaways on the COP.

The good from COP

Conservatives made a strong showing, continuing to come to the table with global climate solutions even under full Democratic control of government at home, and trumpeted many of their core themes including these top three:

That said, we were encouraged that nuclear energy is coming back in a big way as a globally favored climate solution. The European and Asian energy crises have reminded global energy decision makers of the merits of nuclear as a zero-carbon and highly reliable energy source. Including nuclear energy to the mix can help countries reduce emissions while enhancing their energy sovereignty and security, and multiple announcements were made surrounding COP including the U.S.-Romanian bilateral agreement to purchase new U.S. reactors, the UK commitment to nuclear as a core part of their net-zero plans, the French recommitment to not only maintain but potentially enhance their nuclear fleet, and the Japanese announcement about restarting their fleet to meet their decarbonization goals.

India has finally come to the table with a long-term, zero-carbon aspiration of net-zero by 2070. While that seems like a long way off, achieving that target given their population and current state of development will still be a herculean task. Much remains to be done to bring along what will soon be the world’s most populous country on climate commitments, but they have taken a major step forward.

More innovation is needed to build on this success. The Energy Act of 2020 authorized new investments to bolster America’s critical mineral capabilities. Many of those provisions are included in the bipartisan infrastructure package, including $6 billion for DOE to boost RD&D for battery manufacturing, processing, and recycling, a dramatic expansion of DOE efforts initiated under the Trump Administration. The bill also includes $167 million for the U.S. Geological Survey to build a critical minerals research facility and $140 million for DOE to construct a rare earth demonstration facility.

Neither China nor Russia sent top leaders to the COP, nor did they increase their commitments under the United Nations Framework Convention on Climate Change framework.

China increasingly appears to be a global outlier on climate, attempting to reap the benefits from flooding the world’s technology markets with a few climate solutions while continuing their emissions growth at home. They did announce an end to the financing of new outdated, unmitigated coal technologies globally, an alarming practice over the past decade through Belt and Road, but we will all need to watch what they do, not what they say.