My Meeting with India’s Coal Secretary Gives Me Hope

I met recently with India’s Secretary of Coal Susheel Kumar after a speech I gave at the International Energy Agency’s Post Combustion Capture Conference in Birmingham.  Fascinating.  He and his team flew from India for three days to dive into the details of coal carbon capture technology at Southern Company’s National Carbon Capture Center, which ClearPath proudly partners with. 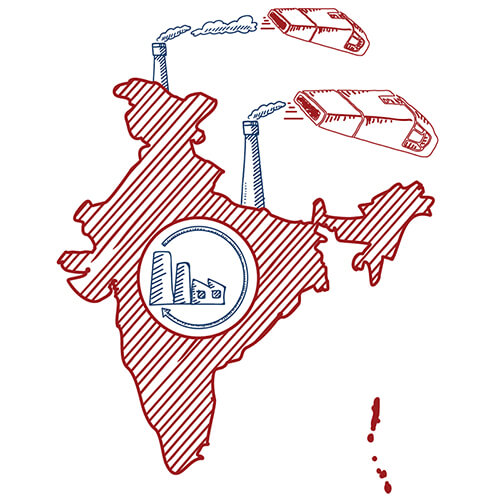 Here’s why they made the trip:

I found Secretary Kumar an engaging and kind man, with a calm and in-control demeanor about him. I enjoyed our conversation immensely, and I walked away thinking about how focused India is on clean energy technology.