What Policymakers Can Learn After V.C. Summer

Posted on August 10, 2017 by Rich Powell and Spencer Nelson

The sudden suspension of the V.C. Summer nuclear plant under construction in South Carolina last week came as a surprise to many in the nuclear industry. One of only two nuclear power plants under construction in the United States, V.C. Summer would have provided 2.2 GW of zero carbon electricity for 60 to 80 years, as well as almost 1,000 direct-hire permanent jobs.

But it does not signal the death of nuclear. Southern Company’s Vogtle plant in Georgia which remains under construction, is more complete than V.C. Summer and has had a far lower impact on state electricity rates. Newer advanced reactors are also being developed by NuScale Power and others that would be smaller, cheaper and faster to construct – and with less risk and waste. While factors that contributed to V.C. Summer’s demise continue to reverberate – including low natural gas prices, misjudgments at Westinghouse (the technology vendor) and workforce challenges – there are three clear lessons that can be drawn to help policymakers support future advanced reactor development.

There are key flaws in the nuclear production tax credit (PTC) Congress created in 2005 to incentivize technology developers to build first-of-a-kind demonstration reactors — the first step of the much heralded “nuclear renaissance.” That PTC for new nuclear energy facilities included a volume cap for plants claiming the credit at 6,000 MW. 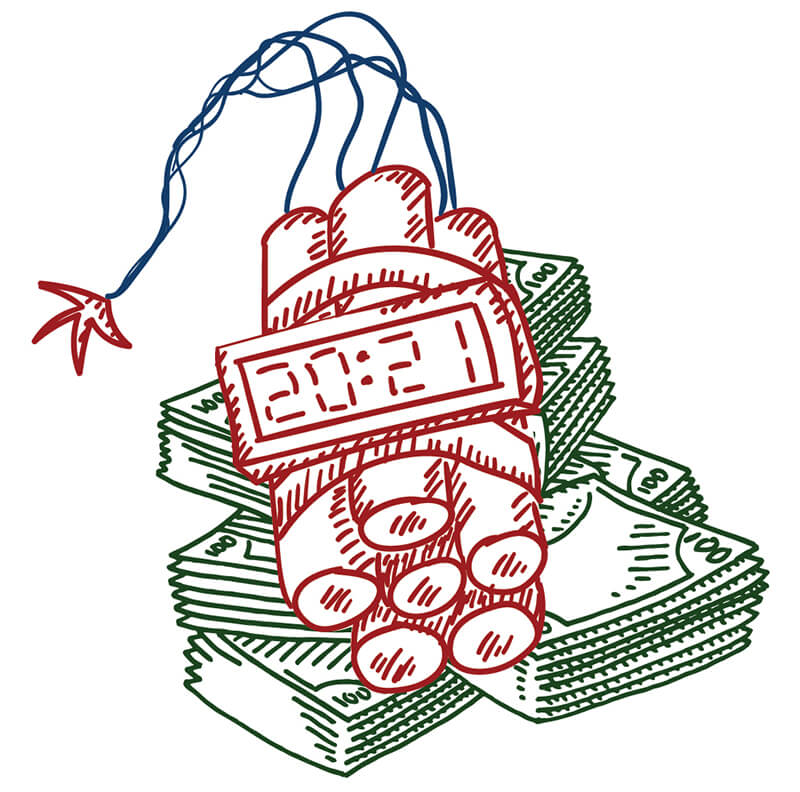 An unwise, in retrospect, element of the credit design was also an expiration date. This required eligible nuclear plants to be placed in service by the end of 2021.1

The two nuclear plants under construction for the last five years were originally expected to begin some level of operation by 2017 – well in advance of the 2021 deadline.2 As deadlines kept slipping due to factors outlined below, eligibility for the credit became increasingly uncertain. This tax credit uncertainty was ultimately listed as one of the main considerations for canceling the V.C. Summer project.3 Pressure to maintain in-service dates before 2021 led to Westinghouse, the design vendor of the proposed AP1000 at V.C. Summer, claiming an in-service date of 2020 – which would have required an incredibly rapid pace of construction.4

The U.S. House of Representatives just passed a bill that would extend this deadline and improve access to the nuclear PTC and the president has indicated he would sign in– but the bill is still a long way from full passage.5 Ultimately the V.C. Summer backers did not have the confidence that the incentive would be in place for them.

LESSON LEARNED: Congress should be wary of creating unnecessary urgency to complete first-of-a-kind technology demonstrations. An advanced nuclear credit that included a volume limitation without an expiration date may have created competition but also would have limited uncertainty and done less to force the developer into an unrealistic design timeline.

Some of the most significant issues that led to the bankruptcy of Westinghouse and cancellation of V.C. Summer happened during the licensing of the AP1000 design. The unprecedented level of detail required by the Nuclear Regulatory Commission for design certification, coupled with additional regulations added late in the game, resulted in an NRC review that lasted nearly a decade.6

A nuclear plant would typically submit a design certification (DC) application to NRC to review the conceptual physics and safety of the plant’s systems. On the basis of the approved DC for a reactor design, the vendor would finish detailed engineering and specifications prior to construction of the facility. That didn’t happen with the AP1000 DC application. The NRC instead requested previously unprecedented levels of detail, issuing thousands of Requests for Additional Information (RAIs) in all areas of plant design. At the same time that the reactors were being licensed, the NRC instituted new regulations, such as one dictating that plants must be able to withstand the impact of an airplane. New regulations added halfway through the licensing added millions in direct cost to redo engineering, as well as several years in delayed DC issuance.

By requiring tremendous detail early in the certification review and then moving the licensing goalposts with new regulations halfway through, the NRC produced significant uncertainty and cost — all that did not clearly lead to a safer nuclear fleet. The aircraft rule, for example, was not applied to existing plants. Moreover, the level of detail required from Westinghouse in the design certification stage was extremely high for a design that did not yet have a guaranteed customer to warrant the cost.

LESSON LEARNED: The NRC should consider docketed DC applicants in a similar vein as operating plants, conducting strict cost-benefit analysis before imposing completely new regulations as well as limiting the excessive use of RAIs for matters that are not safety significant. Additionally, the NRC should not require detailed design information in the design certification as that level of engineering will not occur until a firm customer is on board.

Redtape is Holding Nuclear Back

Due to extremely stringent regulation by the NRC during construction, it is important for public utility commissions, vendors and utilities to ensure a reasonable degree of design finality before construction begins. Despite claims of a nearly complete design at the onset of construction, many of the specifications for the AP1000 design were originally created for predecessor models that were never built. The nuclear PTC’s expiration date contributed to utilities moving forward with construction despite the lack of design finalization, which led to further delays and cost overruns. 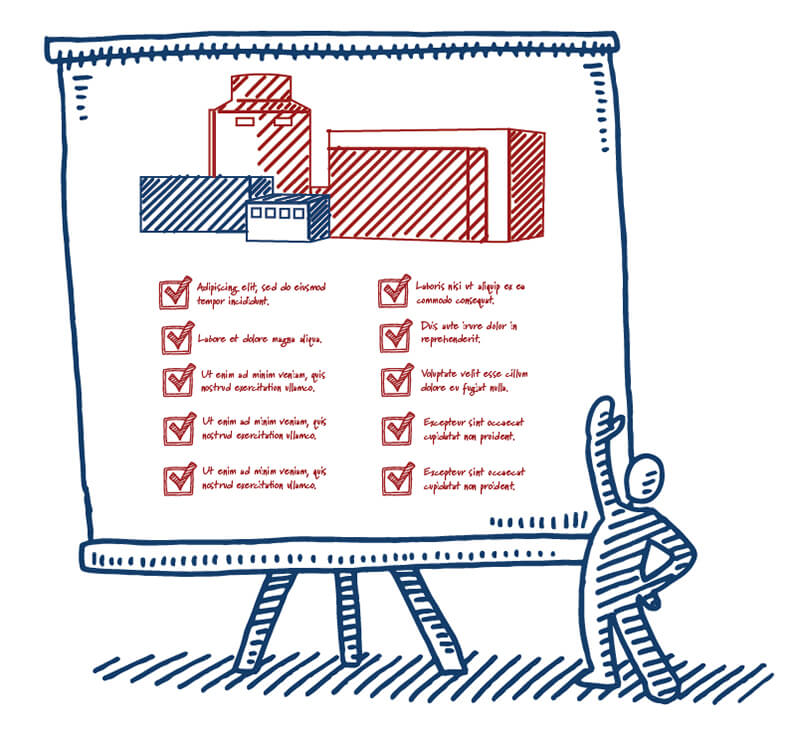 The reality of a major construction site across hundreds of acres with thousands of workers and a very complicated design is that the final product will always slightly diverge from the exact blueprints. But as the NRC requires absolutely literal adherence to stated blueprints, any minor deviation requires a license amendment request (LAR). Many minor LARs take up to a year to be approved, adding significant delays. Going into 2017, V.C. Summer had 60 LARs approved, with another 34 pending. This was a large contributor to the delays seen on the ground.7

Design delays after construction has started are exponentially more expensive than design-related delays during initial certification as all the construction workers and banks still need to get paid. The more time utilities and vendors work together to try and anticipate potential construction challenges in advance, the more potential regulatory delays can be avoided.

LESSON LEARNED: Although it may seem prudent to start construction as quickly as possible, state regulators should ensure the reactor design is as complete as possible before beginning construction, or risk cost overruns due to NRC regulatory barriers.