Bipartisan support for energy storage innovation is strong and growing. On July 14, the U.S. Department of Energy (DOE) announced the launch of “Long Duration Storage Shot,” part of DOE’s new “Energy Earthshots Initiative” to accelerate breakthrough energy technologies. Storage Shot builds on years of bipartisan initiatives on energy storage, including the Trump Administration’s Energy Storage Grand Challenge (ESGC), launched in January 2020, the BEST Act (Better Energy Storage Technology), enacted last December as part of the Energy Act of 2020, and a multi-year effort by Republican and Democratic appropriators in both the House and Senate.

To understand DOE’s latest announcement, it’s worth reviewing how we got here. In May 2019, U.S. Sen. Susan Collins (R-ME) authored the BEST Act to accelerate innovative energy storage technologies. Shortly after that, a companion bill was introduced in the U.S. House of Representatives, by Reps. Bill Foster (D-IL), Jaime Herrera Beutler (R-WA), Sean Casten (D-IL), and Anthony Gonzalez (R-OH). Specifically, the BEST Act authorized energy storage research and development (R&D) programs at DOE and, crucially, called for DOE to invest in at least five energy storage demonstration projects by 2023. The BEST Act received bipartisan, bicameral support, with 23 co-sponsors in the Senate and 102 co-sponsors in the House.

While Congress was working to bolster DOE’s energy storage authorities, DOE was developing a strategic plan to more effectively implement its existing activities. In January 2020, then-Secretary Dan Brouillette announced the Energy Storage Grand Challenge, a comprehensive strategy to position the U.S. for global leadership in the energy storage technologies of the future.

With that announcement, the Secretary directed an internal DOE working group, which I co-chaired, to develop the Department’s first-ever energy storage roadmap. DOE spends about $400 million per year on energy storage R&D (and that number has grown year after year due to strong support in Congress), yet the Department never had an overarching R&D strategy. Throughout 2020, the working group convened experts from across the DOE complex and established five tracks, including:

After the Secretary launched the ESGC, the DOE working group organized a series of virtual stakeholder meetings throughout the spring and issued a Draft Roadmap for public comment in July 2020. Meanwhile, DOE continued to invest in cutting-edge energy storage projects, including a battery recycling prize, partnerships to scale up battery manufacturing, and hydrogen storage projects, among others. 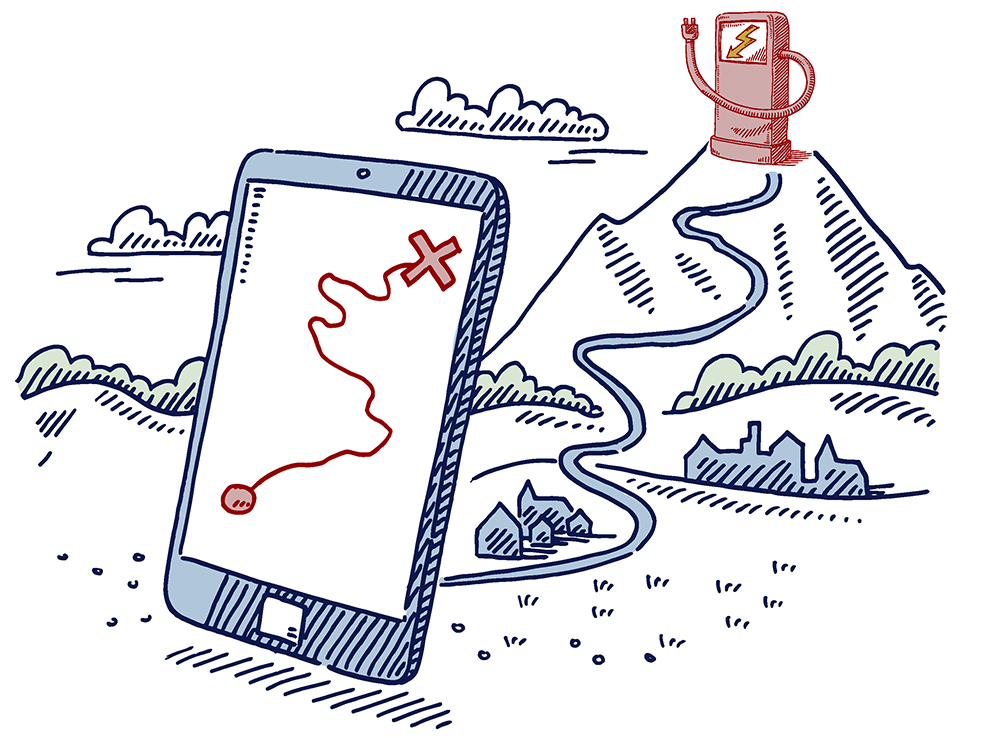 The DOE Roadmap focused resources from across the Department to accelerate energy storage innovation in pursuit of three central goals: “Innovate Here, Make Here, Deploy Everywhere.” The Roadmap also established ambitious performance targets, including a 90% reduction in the cost of long-duration, grid-scale storage applications, down to $0.05/kWh by 2030, which is also the foundation of today’s Storage Shot launch.

These goals build on the BEST Act, which directed DOE to develop a 10-year strategic plan with quantifiable metrics. The ESGC and BEST Act goals provide a framework to bolster American competitiveness by ensuring the technological innovations invented in America can be manufactured domestically and exported around the world. 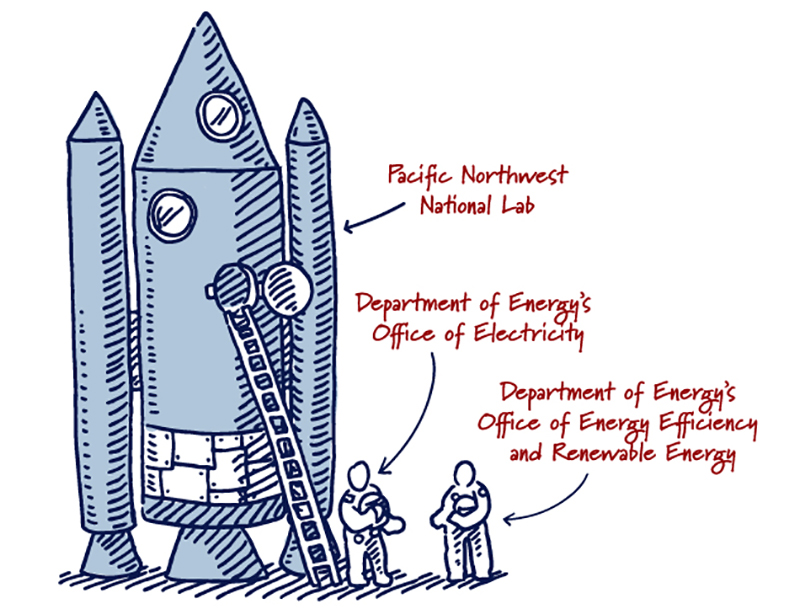 One of the foundational investments under the ESGC that has enjoyed bipartisan support is the Office of Electricity’s Grid Storage Launchpad (GSL). In August 2020, Secretary Brouillette led an official groundbreaking at the Pacific Northwest National Laboratory (PNNL). The $75 million GSL will serve as a resource hub to develop, prototype, and test emerging grid-scale battery chemistries, including zinc manganese and sodium-based batteries.

Support for the GSL has continued under the new Administration, when in March 2021, Secretary Jennifer Granholm unveiled further details about the design and construction of the facility. When completed, DOE expects the GSL to accomodate 30 research laboratories, including testing chambers to assess new storage technologies under real world operating conditions.

One of the key insights of the BEST Act and the ESGC is that R&D is necessary but not sufficient for the U.S. to be the world leader in advanced energy storage technologies. Beyond basic and applied research, DOE’s initiatives, continuing under Storage Shot, focus on accelerating the transition of new technologies from the lab to the market, developing ways to enable cost-effective domestic manufacturing, and bolstering secure and reliable supply chains that do not depend on foreign sources of critical minerals.