What I Learned in Poland

I was honored to join a U.S.-led event at the recent global climate summit in Poland (COP24) highlighting the need for clean and reliable power, particularly the serious advancements carbon capture, advanced nuclear and other technologies can make toward responsible decarbonization.

It was discouraging – albeit not surprising – to see a number of protesters take much of the attention away from what we consider a practical conversation about using cutting-edge innovation to chart a path forward that marries energy growth and security with a cleaner power supply.

While I understood and share their urgency to address climate change, the emphasis from these protesters on immediately discontinuing the role of fossil fuels appears to be woefully misguided, not to mention rejected by a developing world that is rapidly industrializing and the consensus of scientists who believe that carbon capture technologies must play a role in a zero-emissions future.

A new International Energy Agency forecast says global demand for coal will actually grow in the next five years – thanks to surging use particularly in India and elsewhere in Southeast Asia more than outpacing declines in the U.S. and Europe.

This reality, IEA makes clear, is carbon capture technologies have to be better utilized if net global emission reductions are going to be achieved. It is also an inconvenient truth to those seemingly solely focused on the fledgling “keep it in the ground” effort. Importantly, carbon capture can also be used to dramatically reduce the emissions from hard to electrify sectors, such as industry and transportation. This past year, for example, California officially established rules for carbon capture projects to count toward its emission reduction targets.

I was doubly confounded that a number of these folks chose to associate themselves with anti-nuclear campaigners who seemed utterly out of place at a climate change convention given that nuclear is the largest source of zero-emissions power around the world. 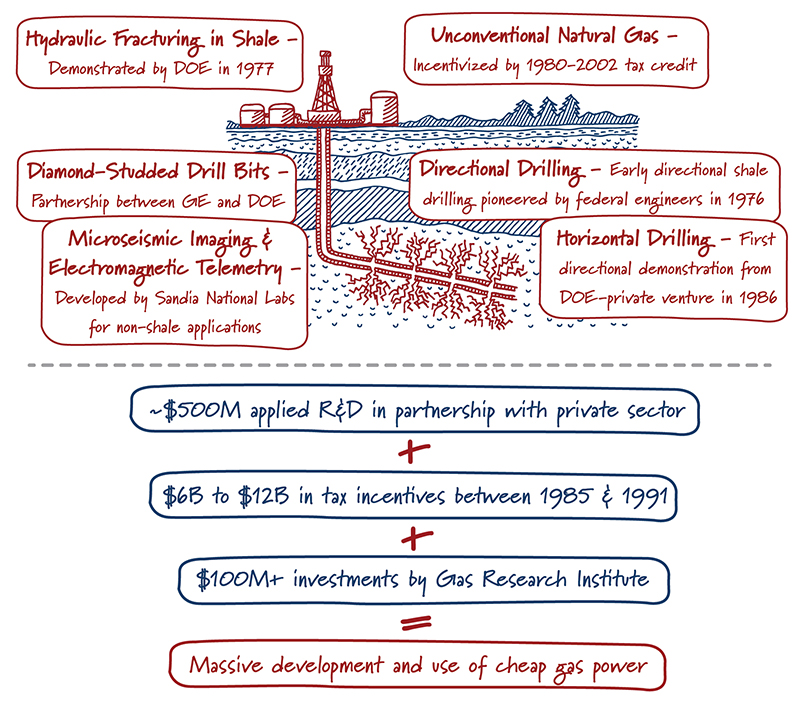 The reality also is that global clean development is only just keeping pace with energy development more broadly. It is not accelerating because we aren’t embracing the full tool kit of clean energy options.

In the U.S., we have been seeing carbon in our power sector decrease even under strong economic growth. A robust domestic innovation program has been the key to making that shift here.

Nothing has illustrated this more than the shale gas boom. It took bold and visionary R&D, tax incentives and other federal help to lead to what has unquestionably been an economic windfall for the U.S. that will continue for many decades.

It was also the first step towards a cleaner energy supply. Just as gas was a lower carbon alternative than many traditional coal plants, technologies to capture carbon from fossil fuel plants and zero-emission advanced nuclear are two of the obvious next steps beyond traditional gas plants – alongside ever-increasing shares of low-cost renewables coupled with energy storage. And thankfully, we are applying a similar R&D and tax incentive formula that we used for shale gas now toward advanced nuclear, carbon capture and, to a growing extent, energy storage.

And while a lot of that has occurred during the Trump administration and this past Republican Congress, it took broad, bipartisan support to get robust R&D investments in spending packages and a much-needed expansion and extension of the 45J advanced nuclear and 45Q carbon capture tax incentives signed into law. 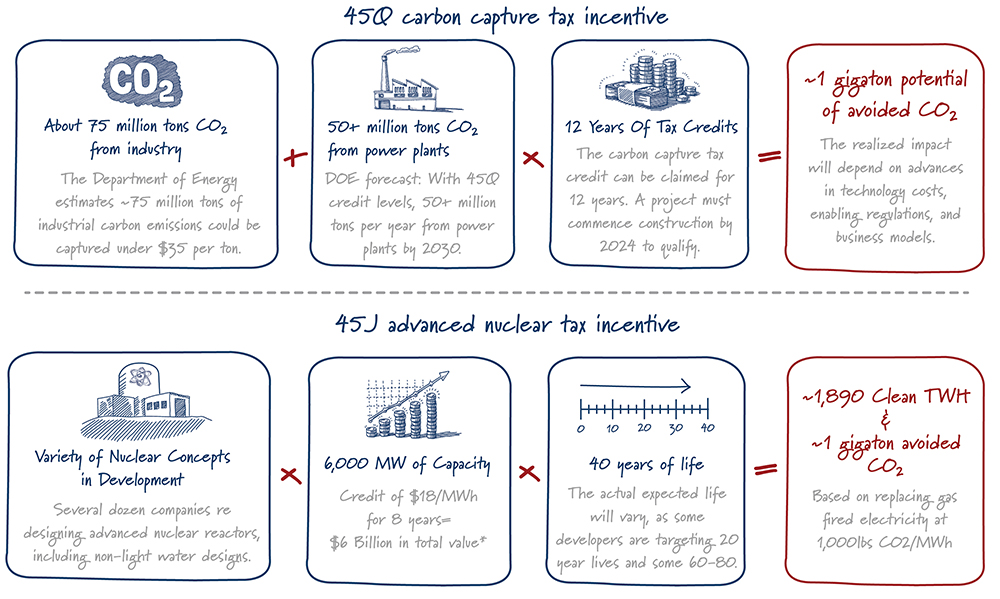 The very next day after the panel in Katowice, I went to an event hosted at the Japanese pavillon where all solutions were on display – from small modular nuclear reactors to the launch of an effort to directly remove carbon dioxide from the air. Attendees included environmental advocates and Obama Administration veterans who relayed largely the same message given during the previous day’s panel in clearly talking about the need for an all-of-the-above solution to climate change. 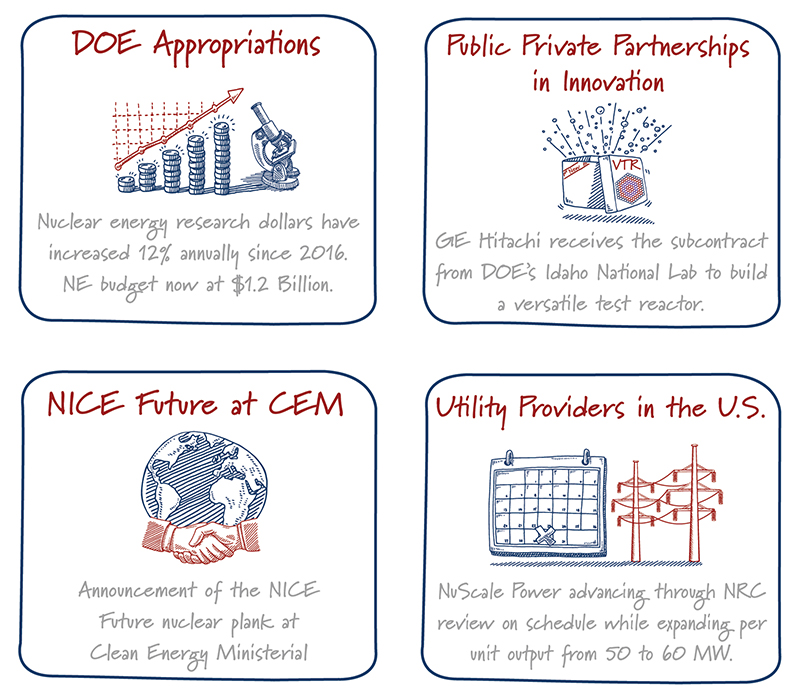 The protest-free event struck a different and most welcome tune and featured an interested audience and a robust debate.

It was that kind of dialogue that gives me hope for positive movement even under a most divided Congress and 2020 election cycle.

And we’ve been heartened to see across 2018 a growing acknowledgement from the corporate sector of the need to orient their energy policy around carbon, the metric that matters, and to embrace the need for deep technology innovation as a big part of the climate solution.