For the past decade, the United States has ceded leadership on international energy development to China and Russia, threatening the climate, our national security, and American economic growth. However, on July 23, the U.S. took a massive step towards reclaiming our role as the primary exporter of vital clean energy technologies by lifting the nuclear financing moratorium at the U.S. International Development Finance Corporation (DFC). Financing nuclear projects will open the door for U.S. advanced nuclear technologies to lead the development of clean energy for emerging economies.

Breaking the Restriction on Nuclear Is Imperative 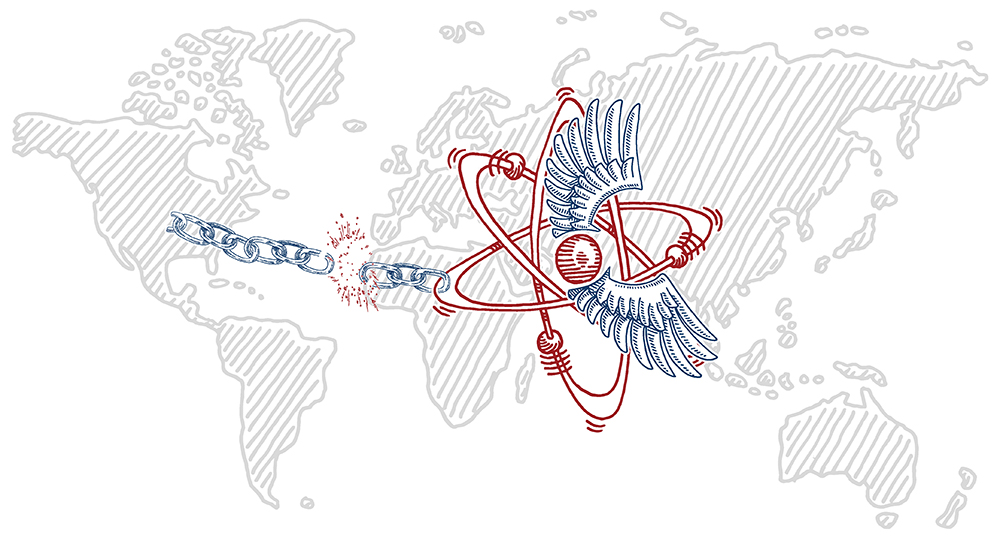 The restriction on financing nuclear energy was imposed in 2009 when the DFC’s predecessor, the Overseas Private Investment Corporation (OPIC), was directed by Congress to issue new environmental guidelines on par with those in use at the World Bank. As a result, OPIC adopted the World Bank’s environmental guidelines verbatim, which banned nuclear reactor financing — a major mistake that gave an edge to China and Russia for the last decade.

Seeing the negative repercussions to the nuclear energy ban, both Republican and Democrat lawmakers — ranging from conservative Chairman of the Senate Foreign Relations Committee Jim Risch (R-ID) and Rep. Adam Kinzinger (R-IL) to liberal climate hawk Sheldon Whitehouse (D-RI) — had encouraged OPIC and now DFC to remove the restriction. International demand for nuclear technology is on the rise, and we cannot miss the opportunity. According to the International Atomic Energy Agency (IAEA), around 30 countries, including 10 in Africa, are currently exploring the role nuclear power can play in achieving their development goals. Of these roughly 30 countries, most are considered lower middle income or low income countries by the United Nations (UN), and many are on the UN’s list of Least Developed Countries.

Many of these countries are interested in nuclear energy due to the unique attributes it offers. For instance, the next generation of nuclear reactors are smaller in size, lower in cost, allow for flexible energy generation, and provide carbon-free power that can be deployed on its own or in coordination with other energy sources in order to create a cost-effective and reliable grid that supports industrial activity and load growth. Paired with other low-carbon options, countries have the opportunity to develop in an economically efficient manner without increasing carbon dioxide emissions.

Despite this market for nuclear technology emerging over the past decade, restrictions slowed the U.S. down in the clean energy race. In our void, Russia and China have stepped up to wrest control of development financing and energy exports as a means to expand their geopolitical influence. By utilizing their State-Owned Enterprises (SOE) and government financing, Russia is now building about half of the 53 nuclear units under construction around the world today. China is also an aggressor internationally, seeking to develop reactors in Africa, Asia, Europe and South America. Neither China nor Russia uphold the safety and proliferation safeguards the U.S. and its allies have long enforced as a prerequisite for civilian nuclear capabilities.

Thankfully, the DFC lifting the nuclear financing restriction can help change this narrative. With competitive financing available for U.S. innovators, DFC has provided confidence to the domestic nuclear industry and private investors that they can compete abroad. As our innovators export their technology, the U.S. will again be able to ensure that civilian nuclear energy spreads in a responsible manner that is safe and limits proliferation risk, all while curbing the spread of Chinese and Russian influence.

The climate impacts of this decision should not be understated either. By ensuring that more financing is available for clean energy technologies, the DFC has enabled financing for the full toolbox of clean energy technologies. Much of the developing world is purchasing subcritical coal fired power infrastructure from China because that is what’s available, and it’s also cheap. DFC support will allow developing countries to pursue the best source of energy for their specific needs and resources.

To Fully Realize the Potential of This Decision by DFC,
There Is More Work That Needs to Be Done 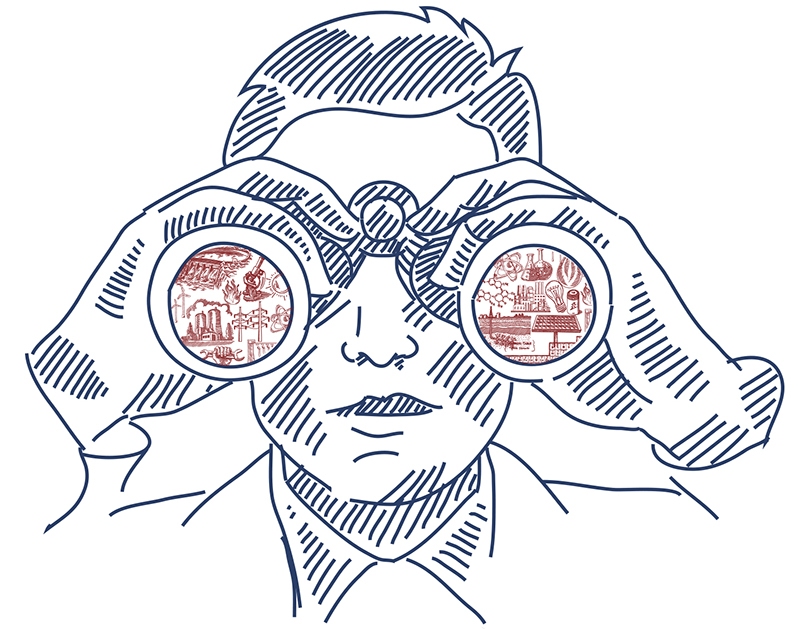 However, to fully realize the potential of this decision by DFC, there is more work that needs to be done. This is really the first battle in a larger war on the rising CO2 emissions around the world, as well as international competitiveness. While the U.S. can now offer the full toolbox of technologies to interested countries, China’s Export Import Bank alone, as a part of its Belt and Road Initiative (BRI), approved $39 billion in export credits in 2018 – larger than the next three export credit agencies combined. Similarly, in addition to nuclear exports, Russia continues to build liquefied natural gas (LNG) pipelines into Europe and Asia to expand their influence. This aggression by Chinese and Russian competitors necessitates a broader change in U.S. strategy to trade and exports, not limited to just the DFC.

To counter, the U.S. will need to recognize the nexus that exists between climate, economics, national security, and international development, and re-orient our export and development financing agencies to support technologies and products that are key for developing countries. Further, we will need to enlist our allies in this effort. Together, we can establish financing and technology options that promote the broad deployment of clean energy technologies worldwide. Done well, the U.S. can get back ahead of China and Russia, spur the development of key U.S. technologies and manufacturing capabilities, help developing countries meet their growing demand for power, and reduce global CO2 emissions. Let’s get to work.