The natural gas that lights your stove and heats your water is changing the world. And thanks to hydraulic fracturing, it’s cheap and plentiful in America.

After years of experimenting (and building on research conducted in our national laboratories), a Texan named George Mitchell figured out how to cheaply extract natural gas through a technique called “fracking.”12 The term is derived from the act of drillers fracturing shale rocks to release natural gas stuck inside. That gas can then be used for electricity, heating or cooking.

Fracking stimulates economic growth
Advanced fracking technologies kicked off a new energy renaissance in America. Their success started a U.S. natural gas boom in 2007, which greatly accelerated in 2010.3 The innovation is one of the factors that has helped bring our economy out of recession and has helped create hundreds of thousands of American jobs.4 In 2015, shale gas made up half of all U.S. natural gas production.5 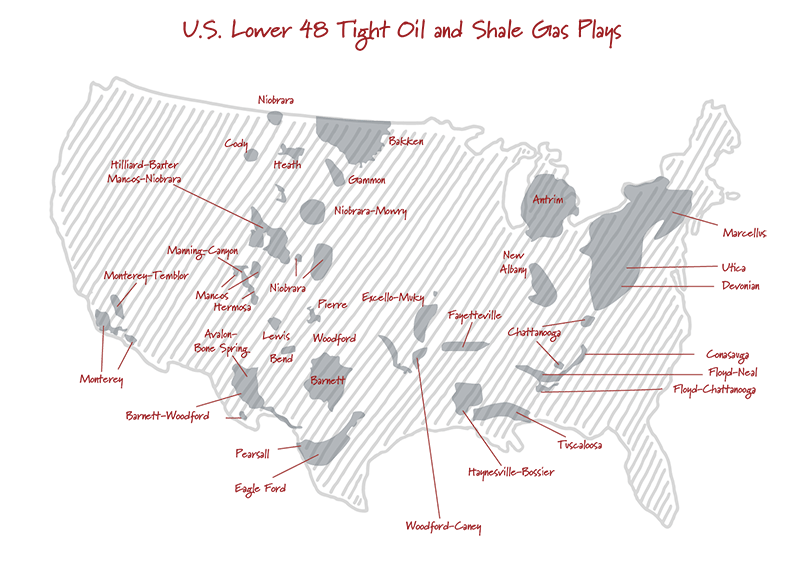 Even if you’ve never seen a fracking rig, the natural gas they produce has made your power bills cheaper. Before fracking, America had plans to import natural gas. Now we’re exporting it. A study commissioned by the Department of Energy found that benefits of exporting gas could add up to $47 billion annually to the economy by 2020.7 That’s real energy dominance.

Natural gas is clean energy
Most environmentalists don’t like fracking. They worry that the chemicals used could contaminate groundwater. These concerns should be taken seriously. But natural gas has also been an economically viable means of reducing carbon pollution.

“Natural gas use in the U.S. has reduced carbon dioxide emissions to levels not seen since the 1990s.” –Exxon CEO Rex Tillerson8

Fracked natural gas burns more cleanly than coal and oil,  so the net result is less carbon and other particulates.9 By replacing coal with gas, America has led the world in reducing carbon pollution.10 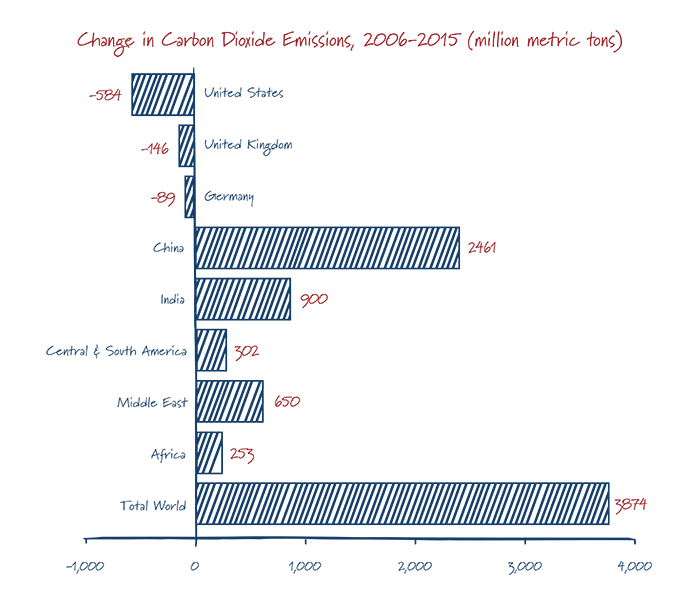 It may sound strange, but natural gas is a fossil fuel that’s so far been good for the climate. Natural gas plants could be further equipped with technologies to capture pollution and reuse it in oil production.12 The flexibility and reliability of natural gas power plants also make them a natural complement for more unpredictable sources of energy such as solar and wind.13

We need a conservative approach to clean energy. Fracking, an American innovation developed on Texas soil, could help America lead the world into that clean energy future.