Posted on October 10, 2019 by Rich Powell and Mitch Kersey

The U.S. has an enormous role to play in the global energy picture. Our Department of Energy and national lab system has been the envy of the world, leading to such life-altering creations as nuclear power, the shale gas revolution and the perfecting of the internal combustion engine.

With strategies now laser-focused on affordably meeting both growing global demand for reliable and lower-carbon power, chances remain high that the new generation of miracle technologies will be created in an American national laboratory in collaboration with the U.S. private sector. These low-cost, high-performing technologies will be the backbone of efforts particularly targeting rising carbon emissions in the developing world.

But the U.S. continues to struggle with better ensuring the highest potential impact of these efforts. 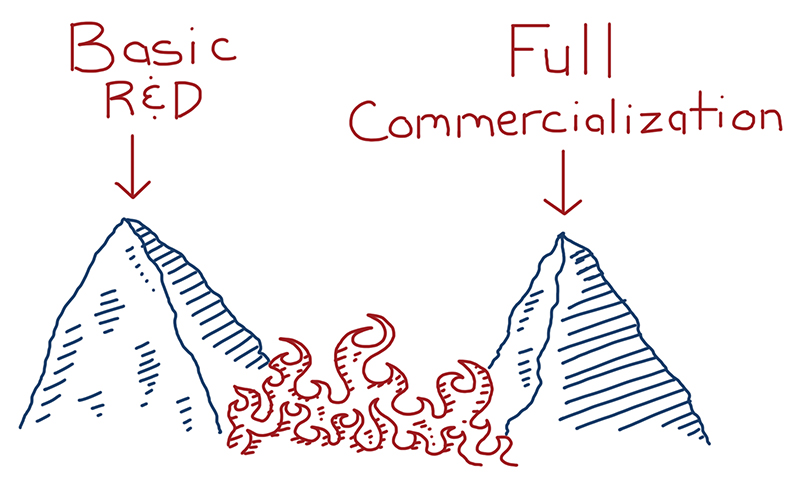 There remains a “valley of death” between basic R&D and commercialization. Corporations, driven by quarterly earnings, don’t have the budgets to build these technologies on their own and get them across this valley. Electricity markets across the country are structured in a manner that dissuade utility investment in new technologies, thereby stacking the odds for existing technologies.

There is no silver bullet to facilitate the public-private partnerships to bridge this valley and subsequent breakthroughs needed to modernize the global energy sector and meet the challenge of reaching the needed impact of U.S. clean energy investments.

But a new set of bipartisan Senate bills introduced last year could check some major boxes.

A group of Republicans in the Senate – including John Cornyn (Texas), Bill Cassidy (La.), Susan Collins (Maine), Martha McSally (Az.), Cory Gardner (Colo.) Lisa Murkowski (Alaska) and John Barrasso (R-Wy.) – have joined with Democrats such as Martin Heinrich (N.M.), Chris Coons (Del.), Cory Booker (N.J.), Sheldon Whitehouse (R.I.) and Joe Manchin (W.V.) on a set of proposals that aim to recognize not only that climate change is a global challenge but will focus their efforts on driving down the price of as many clean energy technologies as possible.

These bills establish technology goals for all low-carbon energy sources – including carbon capture, nuclear and grid scale storage. And by setting moonshot goals, they will harmonize R&D that crosscuts the federal government. 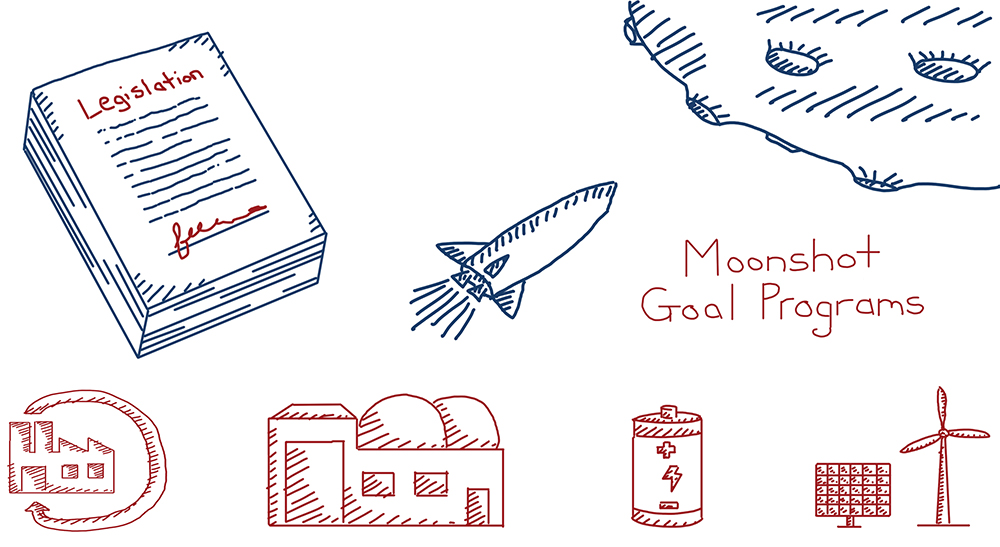 Each bill takes on a piece of this puzzle.

One from Cornyn and Cassidy in the Senate and Crenshaw and Cueller in the House targets carbon capture and otherwise using our abundant and affordable fossil fuels in a lower-carbon global economy. Barraso and Whitehouse have led on CO2 pipeline permitting. Foster, Herrera Beutler and others have teamed up to lead a second bill on maximizing and targeting investments on long-duration and grid-scale energy storage, which in turn can help both intermittent renewable power and constant-running nuclear that is currently difficult to ramp up or down. Collins, Gardner and Heinrich are leading this in the Senate.

The reintroduction of the Nuclear Energy Leadership Act (NELA) – led by Luria and Riggleman in the House and Senate Energy and Natural Resources Chairman Murkowski and Booker in the Senate – is an important complement as well to this more recent suite of proposals. Modernizing our nuclear sector with NELA is vital to ensuring that our electric grid has plenty of zero-carbon flexible power.

By extending the availability and streamlining the processes involved in forming public-private partnerships, these bills could enable the building of large-scale demonstrations needed to bring technologies from the lab to the commercial marketplace. 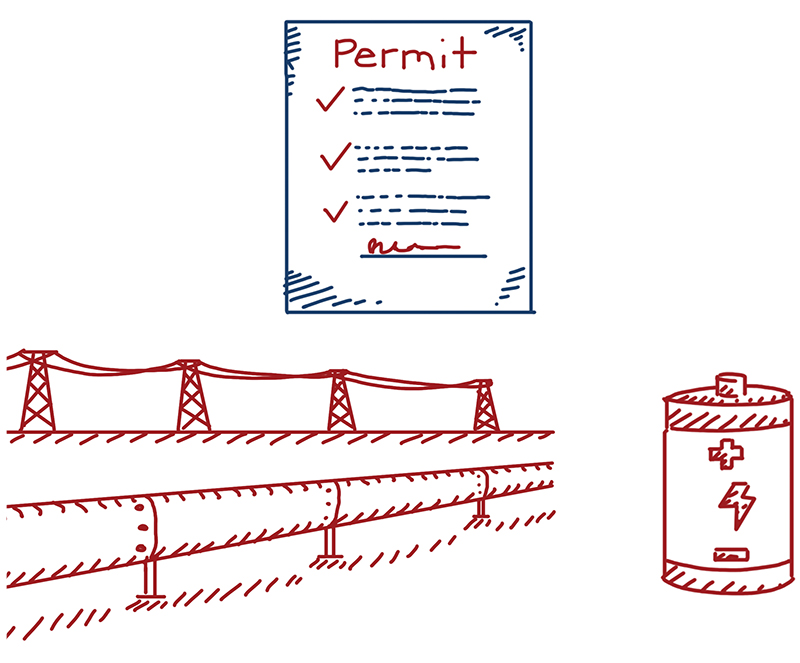 Just as importantly, they aim to get government out of the way of innovation by making clean energy projects faster and easier to build.

They do this by quickening permitting for carbon capture technologies, offshore wind and broadly for clean energy infrastructure (including pipelines, transmission and storage), as well as leasing for geothermal energy.

Together, the effort is a comprehensive attempt to right-size the federal bureaucracy and remove barriers to market-competitive clean reliable energy deployment.

They can also help the U.S. ensure that countries around the world will be able to choose the best clean resource for their needs with technologies created in and exported by the U.S., increasing our economic well-being, national security, and achieving our own climate-related goals.

The Member of Congress behind the new suite of bills appear to agree on the reality that even if the U.S. magically began emitting no carbon tomorrow, just the growth in carbon emissions from today through 2050 by developing Asian countries (e.g., China, India) would be greater than total U.S. emissions today.

Emissions from Today Through 2050 by Developing Asian Countries Would Be Greater Than Total U.S. Emissions Today

These bipartisan bills create an innovation-based American power policy that balances resilience with developing cleaner and cheaper technologies. By doing so, they not only substantively appealing to conservatives, they also check major boxes towards a politically-viable move towards a decarbonized economy.