The Missing Market Signal to the Clean Energy Puzzle

Posted on September 8, 2021 by Rich Powell and Mitch Kersey

Energy sector innovation and broader efforts to address climate change should resemble the best of the tech start-ups in the U.S.: fast, disruptive, exciting and good for consumers. But the complexity of the energy tax code and market can stymie American ingenuity.

Tax approaches to date have suffered from a few serious drawbacks.

This Energy Sector Innovation Credit, or ESIC, would update the energy portion of the tax code by allowing cutting-edge technologies to gain commercial viability and upend the status quo without distorting the free market.

First, ESIC takes a technology inclusive approach. This means that eligible new sources of power can span the full gamut of tools. From a new coal or gas power plant that can capture and store its carbon emissions, to an advanced nuclear reactor, to next generation batteries that store excess power from wind, solar and other renewable generation.

Importantly, new power plants couldn’t qualify if they were also receiving the hodge-podge of other incentives already on the books. But, ESIC would be a permanent feature of the tax code, continuing to exist even after these other credits expire.

Second, the credit is set up to provide the appropriate level of support for a new technology at each stage of development. Developers have the option of an investment tax credit (ITC) or a production tax credit (PTC), providing financing options on a project by project basis.

ESIC By The Numbers 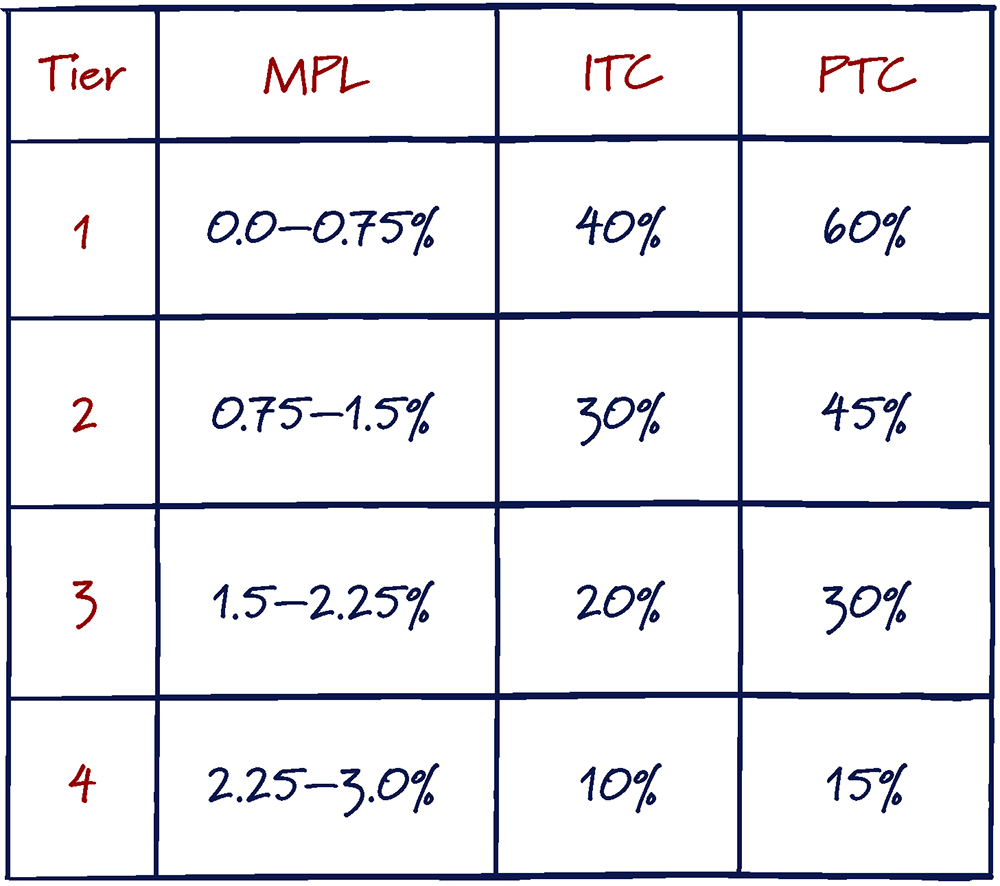 For example, if the technology is brand new, it will pay out at 60 percent of whatever a plant earns selling power or at 40 percent of the investment necessary to move the project forward.

In the case of the emerging energy technology production credit option, that means that if the market values power at $100 in 1 hour, and the plant meets that demand, the incentive pays out at $60 for that hour. On the other hand, if the market only values power at $10 during an hour, which might occur when temperatures are moderate, it would only pay out at $6 during that hour. At times when there is an oversupply of power and additional megawatt hours are valued at zero, the incentive would pay out nothing at all. In other words, ESIC differs from the credits of old by working with markets, not against them.

AND by paying more to technologies that can respond to market signals, ESIC will drive innovation to the most flexible clean power sources.

Third and finally, ESIC is designed to automatically sunset for each new technology. The legislation would set up four tiers of early market penetration — or market penetration level (MPL) — based on the technologies’ share of national power generation, evenly dividing the space from 0 to 3% of national power generation. Within each tier, a developer would have the option to choose either this emerging energy technology production credit, or the investment tax credit. Both the production tax credit and the investment tax credit start high, at 60% and 40%, respectively, and then decline as the technology gains market share.

This built in ramp down automatically weans each technology off of government support. Then, the technology will either thrive on the marketplace on its own, or developers will experiment with other new technologies

For example, if the technology is new, still making less than 0.75% of total national electricity generation, it will pay out as 60% of whatever someone earns selling the energy. That means that, if the market values electricity at $10 / MWh at a given time, and you are able to meet that demand, the incentive would pay out a maximum of $6 for that MWh. And in times where there’s an oversupply of power into the market and electricity is valued at $0 or less, the incentive would not pay out anything at all. 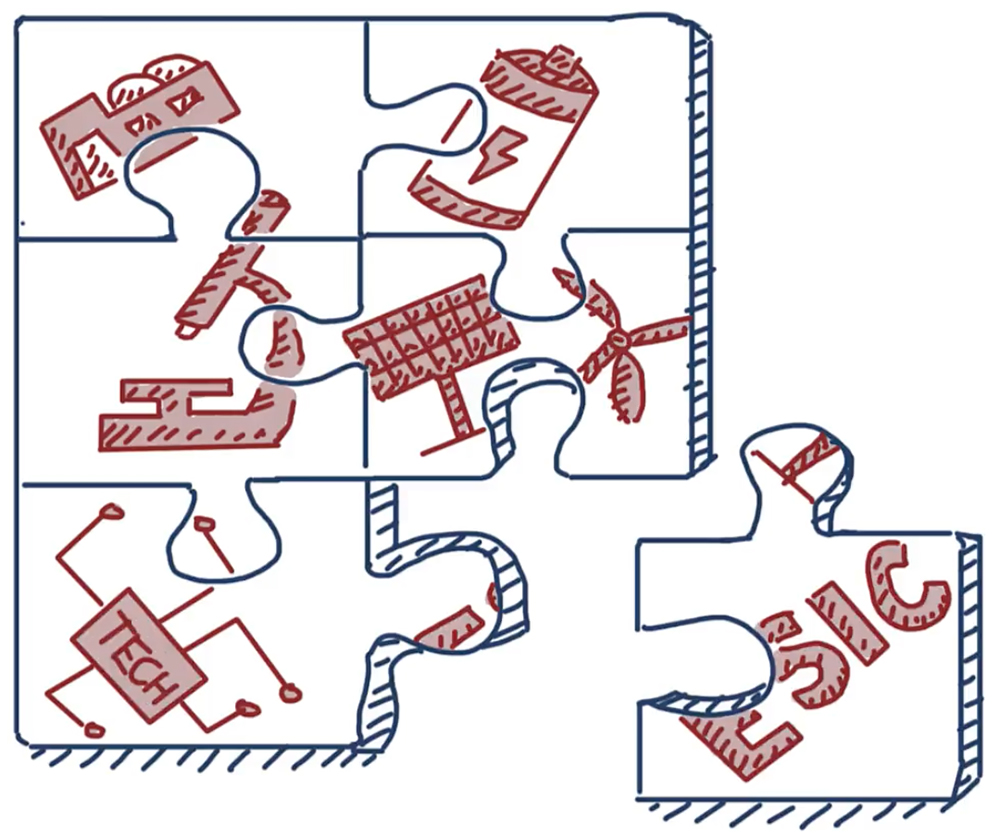 ESIC would be a market-based solution in the truest sense because the incentive is designed to reward the most flexible clean power sources – the ones that can respond to market signals to provide power. We already have two terrific sources of low-cost intermittent clean power in wind and solar, and they’re getting cheaper every year. But we have very limited access to flexible 24/7 clean power than can ramp up and down when we need it. ESIC is designed to incentivize innovators to develop those flexible clean power sources like advanced nuclear reactors, carbon capture technology, energy storage or geothermal.

This tax code fix complements a series of bipartisan bills that could turbocharge clean power innovation. That includes refocusing federal-private sector energy research development and demonstration across major low-emission energy sources, while also recognizing that we need a soup to nuts investment – from early stages all the way through demonstration and commercialization.

There is a larger puzzle that is being pieced together to firm up development and deployment of technologies that are both cleaner and reliable and can help the U.S. take hold of the global technology market, while reducing both U.S. and global emissions. ESIC is a financing mechanism that could be a corner piece of that puzzle.