Notes from Copenhagen: What’s Next for Global Clean Energy?

The three of us were part of a ClearPath delegation to Copenhagen last month for the 9th annual Clean Energy Ministerial. This multilateral meeting of high-level energy officials spanning some of the world’s biggest economies aims to increase collaboration on clean energy innovation and deployment. These ministerials, while impressive in scope and importance, sometimes fall in the shadows of more headline-grabbing global gatherings.

But the launch of two new initiatives focused on baseload clean energy, co-led by the U.S., made this year’s ministerial particularly worthy of attention.

Spearheaded by the U.S., Japan and Canada, the Nuclear Innovation: Clean Energy Future (or NICE Future) initiative for the first time firmly recognized nuclear power as a global clean energy engine. Poland and South Africa have joined and about a dozen other countries have expressed interest, because there is a growing recognition that clean AND reliable power, like nuclear, is essential to meeting global emission reduction goals quickly and affordably. 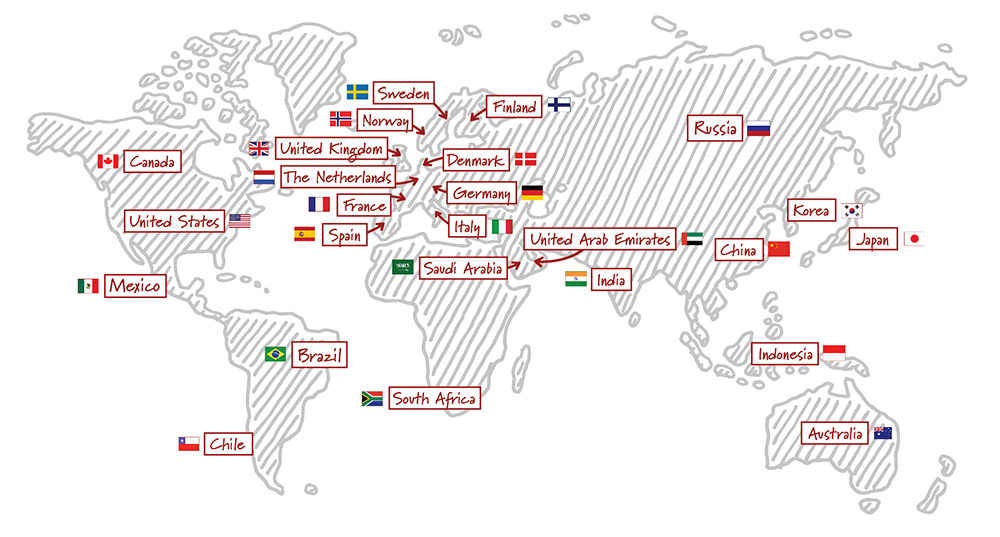 A separate new initiative co-led by the U.S., Norway and Saudi Arabia also amplified existing global recognition of technologies that capture and use carbon emissions from fossil-fueled power plants and industrial facilities. They and a huge coalition of other partners – including China, Canada, Japan, Mexico, Netherlands, United Arab Emirates, United Kingdom and the European Commission – will try to strengthen a framework for building collaboration between the public and private sectors.

There Is Growing Support in Europe for Clean Energy Technologies 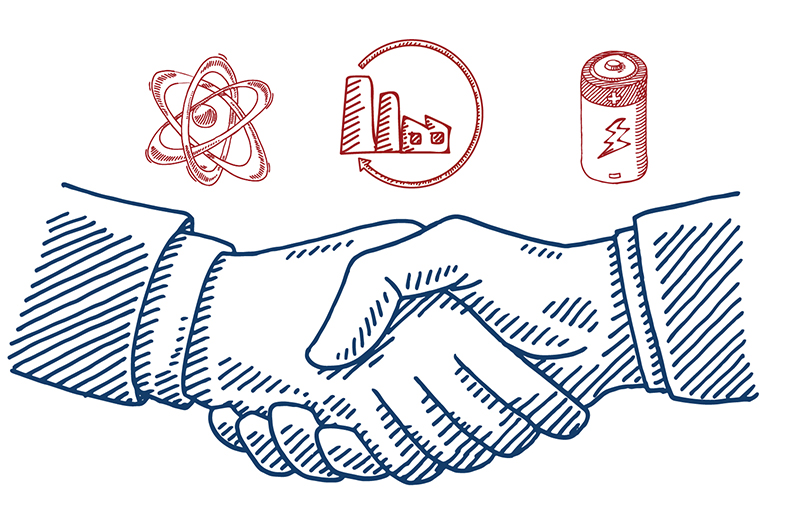 We were particularly struck by the growing support in Europe for technologies (especially carbon capture) that have received much less backing than renewable energy, not to mention the praise by many for the U.S. for expanding the 45Q carbon capture tax credit this year and the role that policy level will play in making the technology more commercially viable globally. There is widespread acknowledgement that carbon capture and utilization technology is a “must have” to deal with industrial emissions across Europe, so fossil RD&D was a frequent topic of conversation.

We were also struck by conversations about energy storage. Multiple sessions were focused on the need for a diverse set of grid-scale technologies to properly manage the grid as countries transition to low emission electricity systems. There is no question, the globe does not have the affordable technologies it needs, and many are looking to the American innovation engine to bring those technologies to market. Many experts were interested to hear in recent advances at the labs, Congress’ recent innovation investments and our lab-to-market infrastructure.

In fact, the common theme all week was the underscoring writ large by the international community that we don’t have all the technologies we need to sufficiently implement a global clean energy system and meeting our environmental goals.

It’s true that some countries will focus more heavily on renewable power and that may be just fine for those countries. But others – including the heaviest economic hitters – will need to focus on a broader set of technologies to reduce emissions while maintaining the geopolitical economic strength. Renewable energy, nuclear and carbon capture technologies can work together to meet a diverse array of national needs based off a country’s respective natural resources, industrial footprint, and geographical attributes. For example, India has plenty of coal reserves and increasing electricity needs. A country with those attributes will no doubt use their resources, so its important we bring affordable technologies to the market that ensure they are utilized cleanly.

Despite a good start in Copenhagen, less than 10 of the 120 events at the broader Nordic Clean Energy Week (of which the ministerial was showcased) were focused on either nuclear or carbon capture. As these technologies will be a significant part of the future of the low-carbon energy mix, there is still much work to do to elevate them on the global stage. Countries organizing the initiatives should work to make them as effective as possible, enabling the further deployment of crucial nuclear and carbon capture technologies. 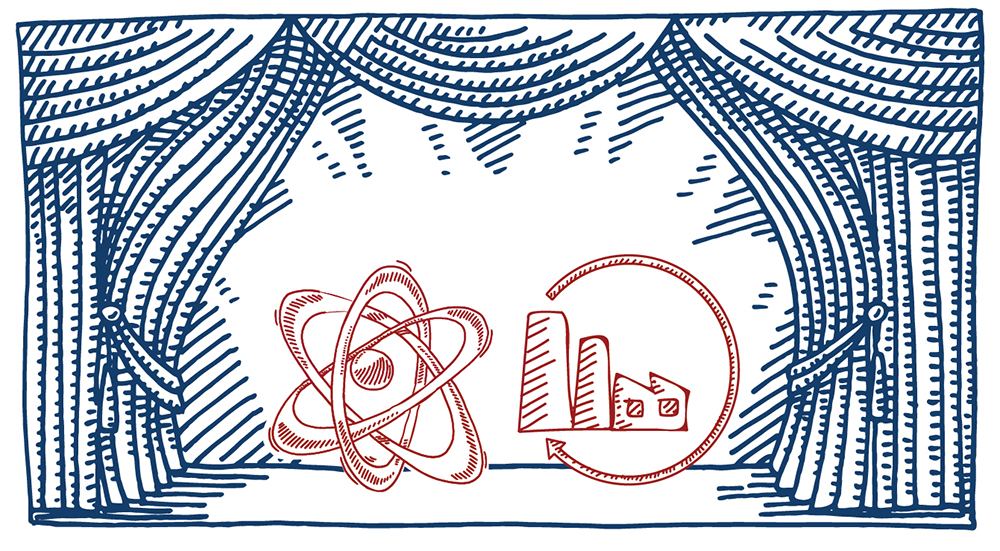 Next year’s Clean Energy Ministerial will be in Canada, where they’re taking a leadership role on nuclear and carbon capture even beyond the new initiatives launched in Copenhagen. The country’s Boundary Dam project was the first large-scale power effort to employ carbon capture technologies. Canada, along with Wyoming, is hosting the final stage of the XPrize global carbon capture and utilization tech competition. Additionally, the Canadian Nuclear Laboratories (CNL), Canada’s premier nuclear science and technology organization, is advancing a plan to demonstrate at least one small modular reactor at one of its sites by 2026. Other national efforts to bring SMRs to the marketplace, like the U.S. Department of Energy’s recent push, should complement each other in the interest of bringing a diverse array of technologies to the global marketplace.

There are tremendous opportunities to work with our northern neighbor to leverage vast natural resources and contribute to global emission reductions. Doing so could provide the needed larger framework for aligning global technology goals, regulatory structures and commitments.

DOE is the largest funder of clean energy innovation in the United States. Strengthening multilateral partnerships focused on the research, development, and demonstration of low-emission technologies will facilitate export opportunities, spur economic growth, and strengthen U.S. energy dominance. It is important that the administration capitalize on this immense opportunity in the coming years.