2020 was a record year for carbon capture policy – and markets. 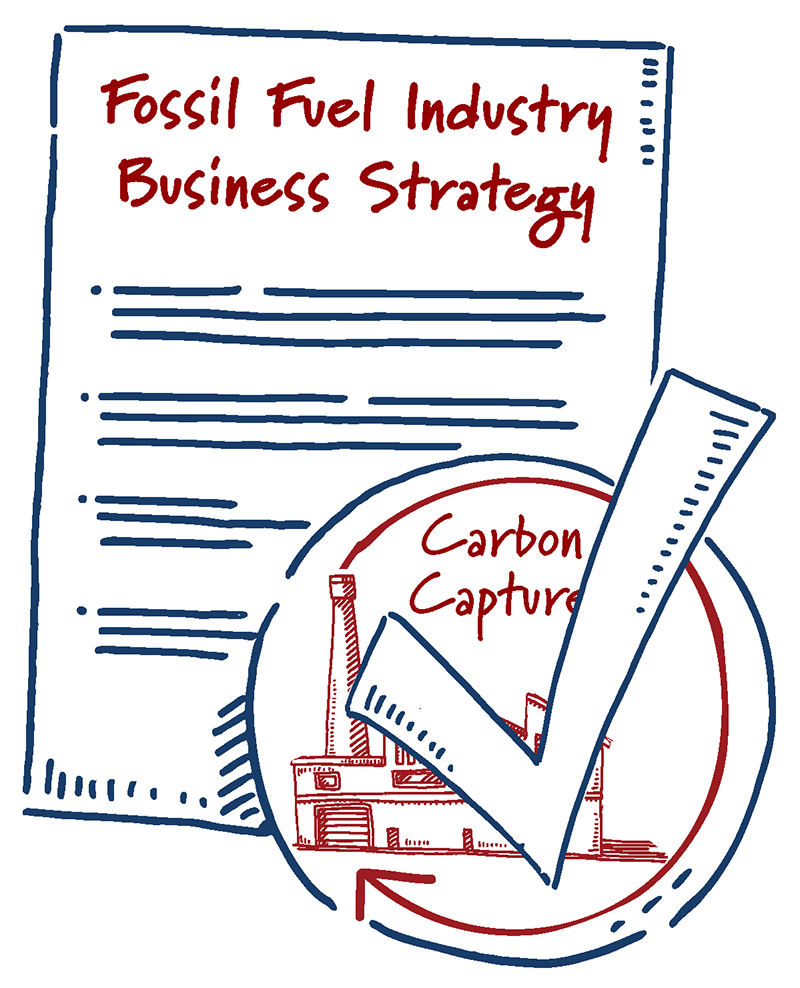 After several years of dormancy – America’s largest utilities, industrial manufacturers, agriculture companies, financial institutions and even tech leaders are increasingly making carbon capture a fundamental pillar of their long-term business strategy. Energy companies have invested in and developed this technology for decades, and so far this year, we’ve seen a big wave of private sector investments. Even Elon Musk joined in, helping make carbon capture mainstream by announcing an impressive $100 million prize to drive innovation. The market tripled down on Elon’s bet, with carbon capture startups alone racking up over $330 million in new investments last year.

The latest industry signals indicate that carbon capture will be an essential part of their business strategy moving forward. Look no further than the American Petroleum Institute, which lists carbon capture as the first leg of its climate strategy.

The oil and gas industry is increasingly translating these commitments to its balance sheet and investment strategies. Occidental Petroleum’s CEO, Vicki Hollub, says Oxy plans to be “the Tesla of carbon capture technology.” She often talks about how her business will be a “carbon management company.” To date, the company is exploring commercial carbon capture projects that can pull carbon dioxide from cement facilities, new power plants, and even directly from the air.

At ExxonMobil’s recent investor day, the company predicted a $2 trillion dollar market in carbon capture and storage by 2040. Currently, Exxon plans to invest $3 billion in carbon capture over the next five years and is advancing plans for more than 20 new carbon capture opportunities. Exxon also recently proposed the concept of creating a Carbon Capture and Storage Innovation Zone in the Houston area, which would require a collective investment of $100 billion and could capture and store about 50 million metrics tons annually by 2030 and 100 million metrics tons by 2040 – this is equivalent to taking nearly 22 million cars off the road.

Valero and Blackrock also announced they are partnering with Navigator Energy Services to develop up to 1,200 miles of pipelines in the Midwest with the capability of storing up to 5 million tons. And Chevron recently announced an investment in a company that recycles industrial emissions into building materials.

Valero and Blackrock Partner With Navigator Energy Services to Develop Up to 1,200 Miles of Pipelines 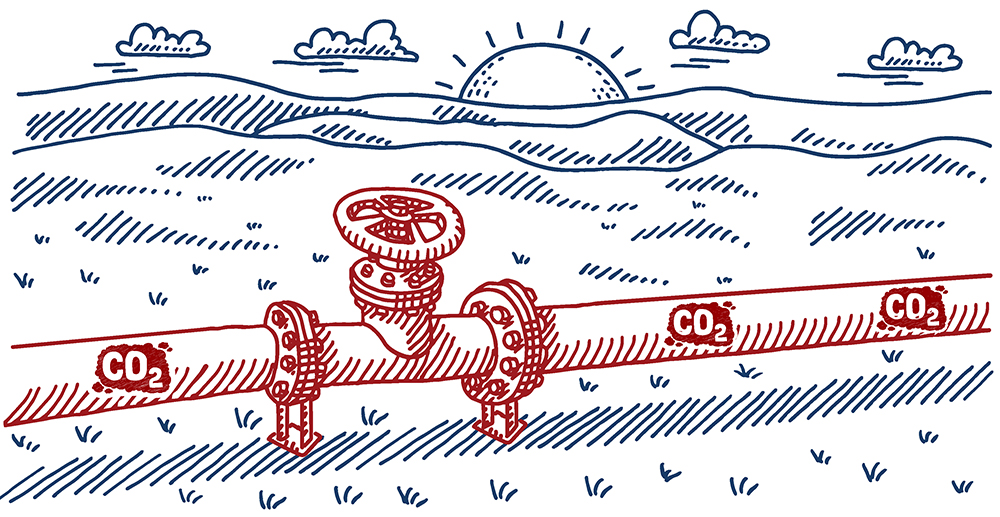 These trends are both encouraging and necessary. The largest players in the oil and gas industry, with valuable institutional and technical knowledge of industrial systems and the subsurface, are mobilizing significant sums of capital. What’s more is that the International Energy Agency (IEA) has iterated multiple times that carbon capture and removal technologies are essential to meeting global emissions reduction and temperature targets.

Carbon capture complements long-standing industry efforts to reduce methane emissions, an important near-term action the oil and gas sector is taking on climate. Methane stays in the atmosphere for a much shorter time, but is much more potent than carbon dioxide. Multiple industry-led organizations have been formed to focus on reducing methane emissions, like the Oil and Gas Climate Initiative and the Environmental Partnership. These organizations advocate for effective policies, implement voluntary standards and best practices, and research and deploy new technology to better detect, quantify and report methane emissions.

Let’s not forget that before taking office, the Biden campaign signaled his intention to “double down” on federal investments and enhance tax incentives for carbon capture.

With clean energy and climate policy on the top of the to-do list for this Congress and Administration, policymakers should pick up where they left off in December – working together on real, bipartisan solutions that accelerate clean energy innovation. Carbon capture is just the beginning.