Energy storage is going global. In 2021, worldwide energy storage deployments are expected to triple compared to last year, according to a new report from Wood Mackenzie. While energy storage is important for strengthening grid reliability and reducing emissions, its explosive growth will dramatically increase demand for critical minerals, whose supply chains are largely controlled by the Chinese government. For the U.S. to build a domestic critical mineral supply chain, we need to get serious about what it takes to finance, permit, and build new projects.

All Roads Lead to China

It is difficult to overstate China’s dominance and America’s dependence on foreign supply chains. The U.S. is import-reliant for 31 of 35 critical minerals and has no domestic production for 14 of those minerals. Rising demand for minerals will place major stress on global supply chains and undermine America’s ability to deploy more clean energy. In a recent report, the International Energy Agency (IEA) predicts that by 2040, demand for energy-related minerals like lithium, cobalt, graphite, and nickel could grow by 20-40 times. Regardless of where the minerals are mined, China exerts dominant control over the refining process for each of these critical minerals.

The Trump Administration foresaw America’s clean energy supply chain challenge and actively worked to address it. In December 2017, President Trump issued Executive Order 13817 to Ensure Secure and Reliable Supplies of Critical Minerals. That culminated in a Federal Strategy, issued in 2019, which called for investing in innovative technologies and streamlining permitting processes.

Fortunately, that work continues. In February 2021, the White House announced a 100-day review of key supply chains, including batteries and minerals. The White House issued its report in June, which outlined a series of policy recommendations.

Federal policy should focus on expanding innovation across the critical mineral supply chain, from mining to refining to recycling. Yet technological innovation is wasted if new projects can’t get permits, so policymakers should also reform the federal permitting process so viable projects do not die on the vine. 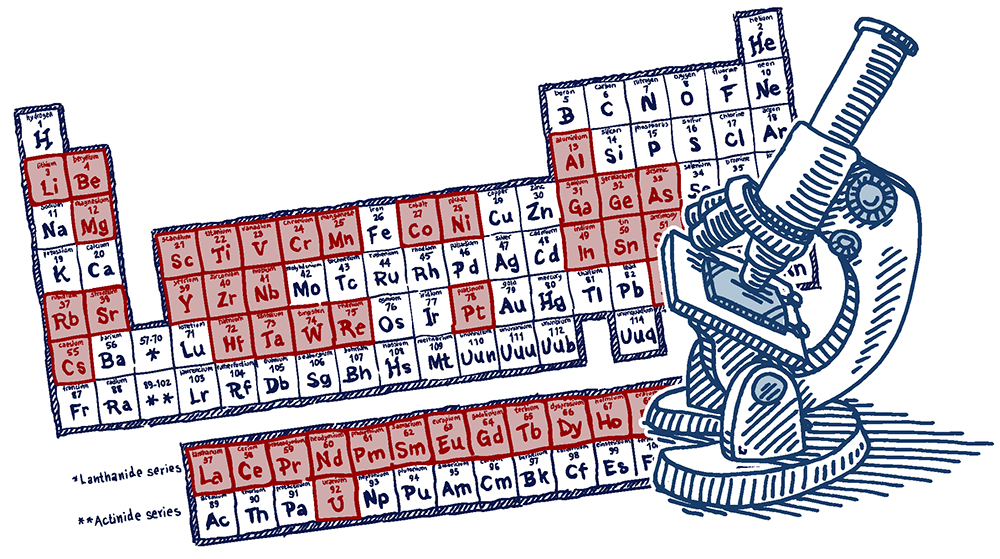 In recent years, the U.S. Department of Energy has established new initiatives to accelerate supply chain innovation. In 2020, DOE’s Advanced Manufacturing Office, which I oversaw at the time, issued a competitive solicitation to demonstrate advanced separations and processing technologies. It was the first time AMO had issued funding for demonstration-scale critical mineral projects.

In January 2021, DOE awarded $50 million as part of that funding opportunity, including four projects to demonstrate improved upstream extraction and midstream separation and processing technologies at scales that facilitate the next step to commercialization. That $50 million in taxpayer funding catalyzed an additional $45 million in private sector cost share. One of those projects, led by BHER Minerals, a subsidiary of Berkshire Hathaway Energy Renewables, will demonstrate lithium extraction from geothermal brine in the Salton Sea under a 50/50 cost share arrangement.

More innovation is needed to build on this success. The Energy Act of 2020 authorized new investments to bolster America’s critical mineral capabilities. Many of those provisions are included in the bipartisan infrastructure package, including $6 billion for DOE to boost RD&D for battery manufacturing, processing, and recycling, a dramatic expansion of DOE efforts initiated under the Trump Administration. The bill also includes $167 million for the U.S. Geological Survey to build a critical minerals research facility and $140 million for DOE to construct a rare earth demonstration facility.

Existing and proposed federal initiatives would complement recent private sector investments. Consider lithium, which is a key mineral for grid storage and electric vehicle batteries. Currently, the U.S. does not produce anywhere near enough lithium to meet our growing domestic needs, with Albemarle operating the only active U.S. lithium mine in Silver Peak, Nevada. However, several additional projects are under development, including:

While the pipeline of new projects is promising, more investment means nothing if projects cannot get approved on a reasonable timeline. One such case is Ioneer’s Rhyolite Ridge Lithium-Boron Project in Nevada. The company says it’s the largest known lithium and boron deposit in North America. While Ioneer has received permits from the state of Nevada, it must also obtain approval from the U.S. Bureau of Land Management (BLM), which is required to conduct an extensive review under the National Environmental Policy Act (NEPA) – adding significant time and cost. 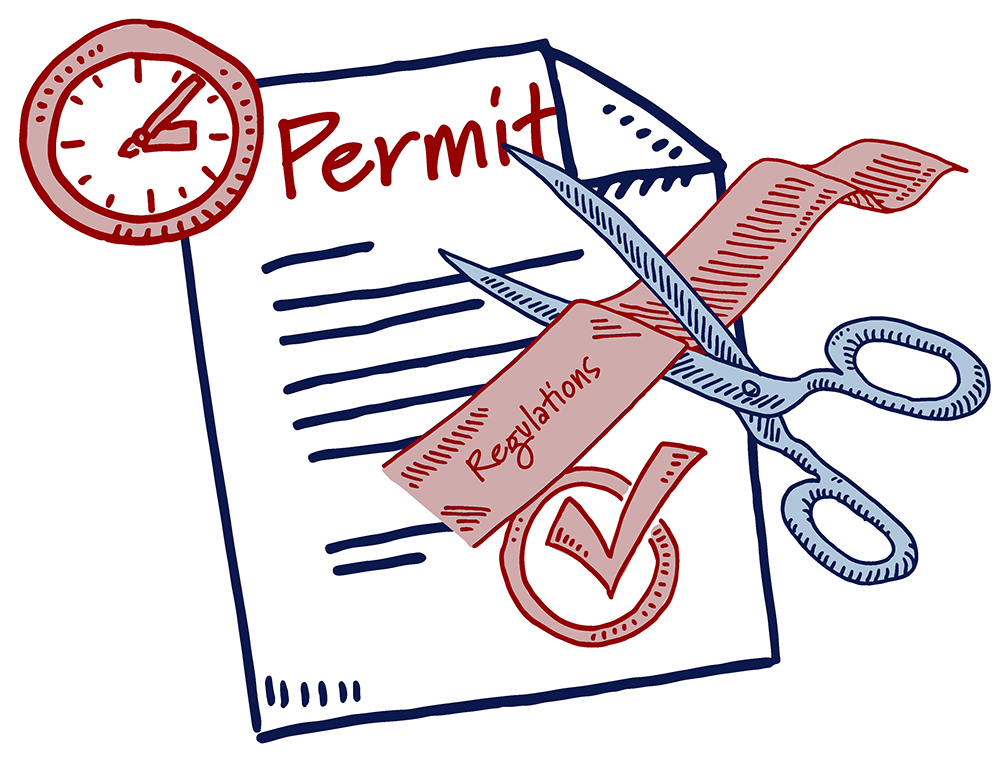 In July, Ioneer noted “ongoing delay” at BLM to publish the company’s notice of intent, which would then trigger a series of public meetings and notice-and-comment periods under NEPA. Ioneer says the federal permit is the only thing standing in the way of starting construction on the project.

Another promising project that would benefit from more sensible permitting is Twin Metals Minnesota. It’s a proposed mine in Northeast Minnesota’s Duluth Complex, which is the world’s largest known undeveloped copper-nickel deposit, according to the company. The mine would produce copper, nickel, cobalt, and platinum group metals, which are essential to multiple clean energy technologies. The project includes mining and processing capabilities, and the company has developed an advanced tailings management technology to mitigate environmental impacts. Despite clear benefits for U.S. clean energy supply chains, the project has been stuck in regulatory limbo for years.

If the U.S. stands any chance of mitigating our supply chain dependence, projects like Ioneer’s and Twin Metals’ should move through the permitting process in a timely fashion. Regulators should ensure projects meet robust environmental standards, but must come to those decisions on reasonable and predictable timelines. Otherwise, the lack of regulatory certainty will have a chilling effect on the future investment necessary to build a domestic clean energy supply chain.

Attempting to address regulatory delays while balancing environmental concerns, in July, a bipartisan group of Senators re-introduced the Federal Permitting Reform and Jobs Act, which would streamline the federal permitting process and set a two-year goal for permitting covered projects under NEPA. That bill is included in the bipartisan infrastructure deal that passed the Senate in August. It’s a sensible step toward enhancing regulatory certainty for clean energy projects.

U.S. entrepreneurs possess the skills and resources to develop a domestic supply chain for clean energy technologies like battery storage, as a growing pipeline of viable projects shows. Yet domestic developers face stiff international competition and a global supply chain controlled by the Chinese government. The last thing we should do is hamstring promising U.S.-based projects that would create jobs, reduce emissions, and strengthen our economic security. By doubling down on technology innovation and permitting reform, the U.S. can take major strides toward more secure and reliable clean energy supply chains.