My 2¢ To Energy Secretary Rick Perry

The DOE Supports a Huge Part of the Economy 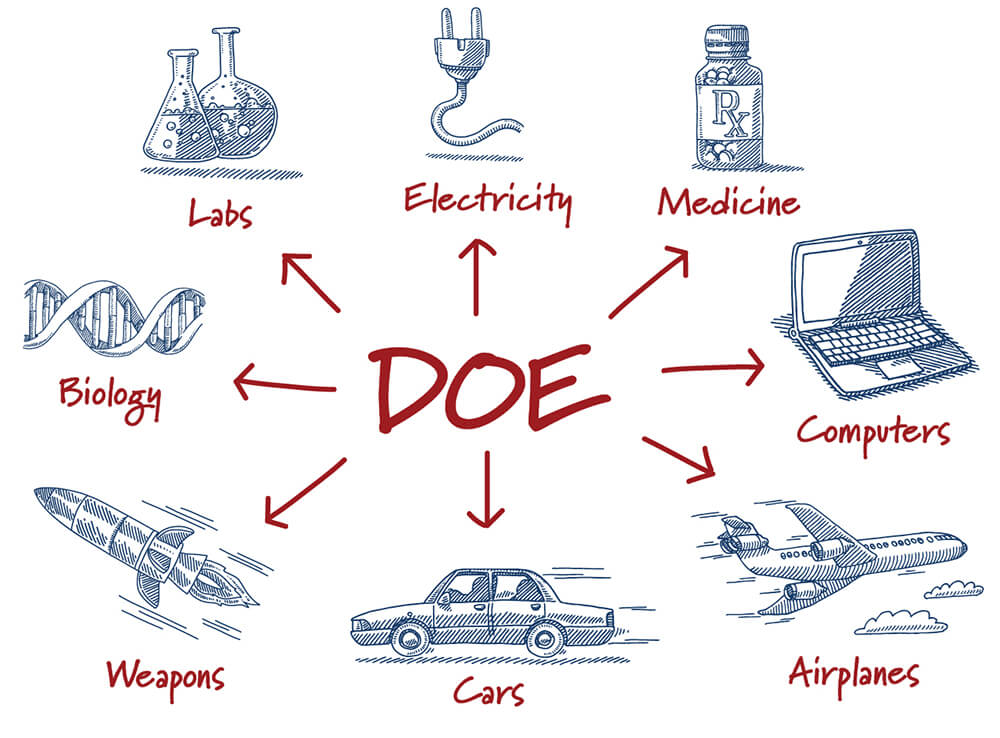 I was encouraged to hear now-Energy Secretary Rick Perry, in his recent Senate confirmation hearing, suggest that the Department of Energy will help foster carbon capture technologies, advanced nuclear reactors and innovation through our best-in-the-world national labs. I hope that will result in demonstrable action by the Trump administration.

I was even more excited to hear a range of Republicans on the Senate energy panel – from Chairwoman Lisa Murkowski of Alaska and North Dakota’s John Hoeven to Arizona’s Jeff Flake and Louisiana’s Bill Cassidy – offer their strong support to the same cornerstones of the conservative clean energy agenda we at ClearPath have been aggressively pursuing.

It shows that unified Republican leadership in the Trump administration and on Capitol Hill could make all the difference in modernizing our energy capabilities.

But I’m still concerned that DOE doesn’t get the credit it deserves for its cutting-edge research that’s often too early in its infancy or too expensive for the private sector.

Fracking would not have been
possible without DOE 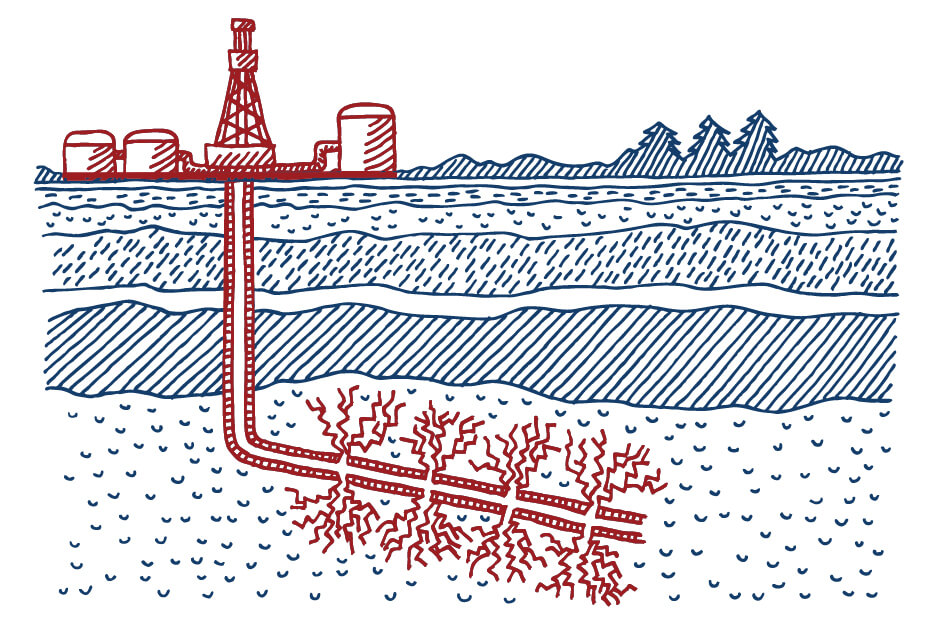 As Secretary Perry acknowledged at the hearing, commercial use of hydraulic fracturing that sparked our shale gas revolution would never have been possible without the early research and development funded and overseen by DOE’s national labs. Similarly, our nation’s clean and reliable nuclear power wouldn’t have happened without the department’s actions – from the discovery of fission to the first reactor in just four years and commercial deployment in another 14.

To ensure that DOE not only remains vital but strengthens its role in advancing public and private advancements in carbon capture, nuclear and other advanced energy and innovation, we have some early friendly advice for Secretary Perry and the department he will guide.

Focus all DOE programs and funding around these goals:

Don’t micromanage the national labs. Give them goals and hold them accountable to meet those goals: 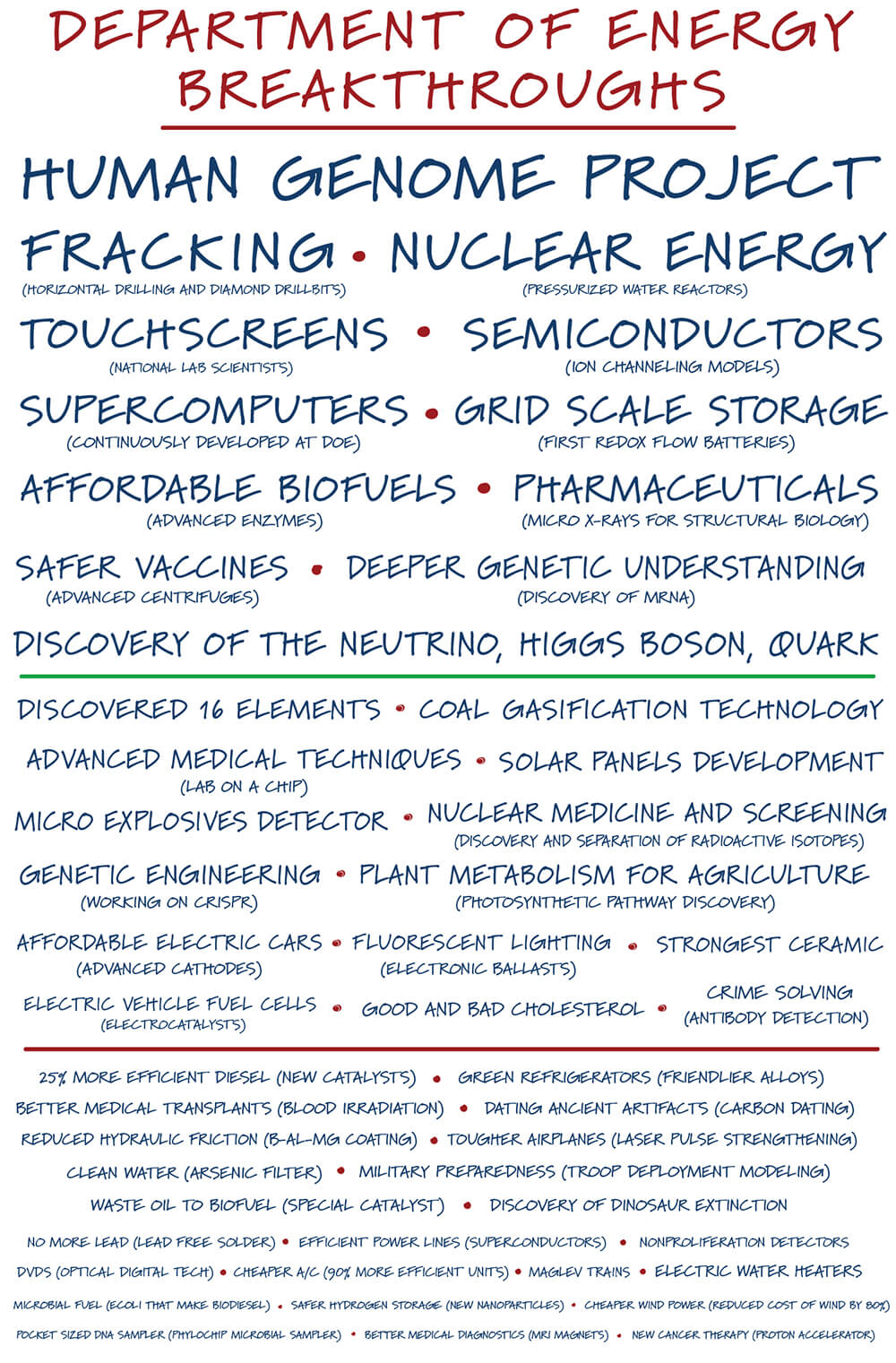