Posted on April 1, 2020 by Rich Powell and James Newcomb

Many of the nation’s leading utilities have set bold goals to reduce or eliminate greenhouse gas emissions by 2050 and are now strategizing how to accommodate higher levels of variable renewable energy from wind and solar. This will ultimately require an investment in resources that can provide enhanced flexibility to the electric grid, including deploying demand response and energy storage technologies at scale.

Decisive action to support the development of U.S.-based energy storage technologies and supply chains presents a crucial opportunity to enhance U.S. competitiveness in a critical component of our clean energy future.

Political leaders are starting to rise to this challenge. The Department of Energy’s Energy Storage Grand Challenge, included in the White House’s 2021 budget request, is meant to turbocharge the development of energy storage technology from basic research and development through commercialization. This includes alternative technologies to dominant lithium-ion batteries, which rely heavily on imported materials from China. 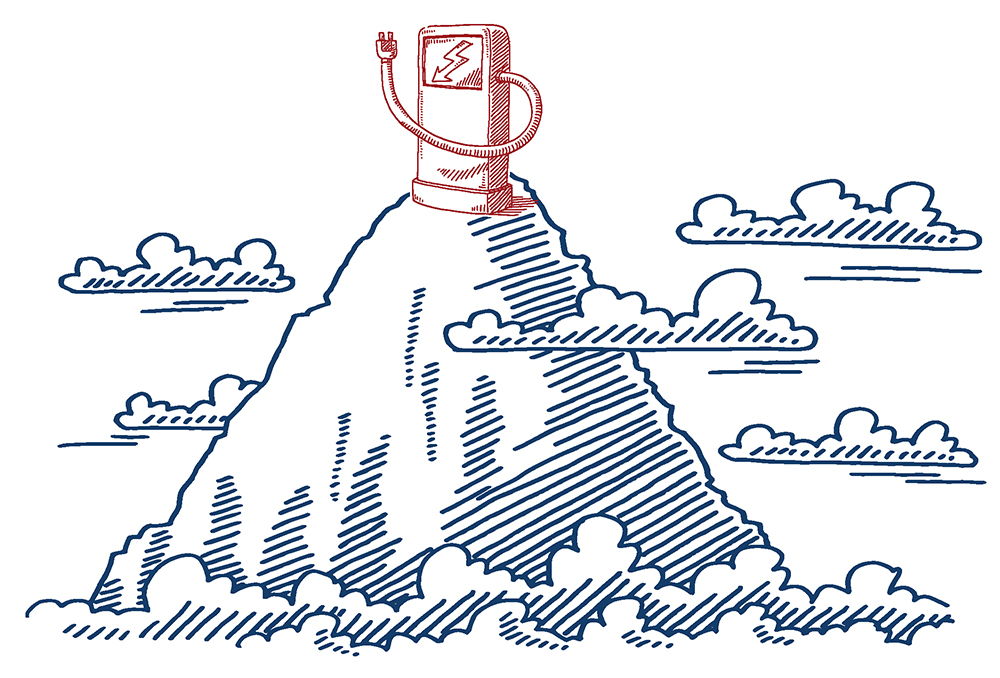 By bringing together DOE and world-class researchers from the national labs and private-sector innovators, the Energy Storage Grand Challenge will help develop the technologies needed to integrate more clean energy resources on the grid. It will also support U.S.-based manufacturing and supply chains for those technologies.

Another valuable federal program is the Grid Storage Launchpad, slated to be built at Pacific Northwest National Laboratory, which would supercharge and better target applications for grid-scale storage R&D. While it received some initial funding in the 2020 federal funding bill, the GSL also needs continued support from Congress to begin building the physical lab space.

Funding the breakthroughs needed to enable bigger, better batteries and other storage technologies is a bipartisan goal in Washington but one that requires greater prioritization. Since 2014, federal funding for energy storage R&D has increased 268 percent, but this important investment of $56 million is just a small portion of DOE’s overall budget.

It also pales in comparison to the up to $3.5 billion that the European Union has committed to developing its battery sector. The proposed funding levels for these programs are a helpful start but not nearly enough to jump-start the development, commercialization and utilization of next-generation energy storage technologies.

Fortunately, a playbook for catapulting clean energy technology from basic research to market deployment exists. In 2011, DOE launched the SunShot Initiative in partnership with industry and think tanks such as the Rocky Mountain Institute to reduce the costs of solar energy by 75 percent. A goal was to allow solar to compete with other forms of energy.

The Cost of Large-Scale Solar Has Dropped 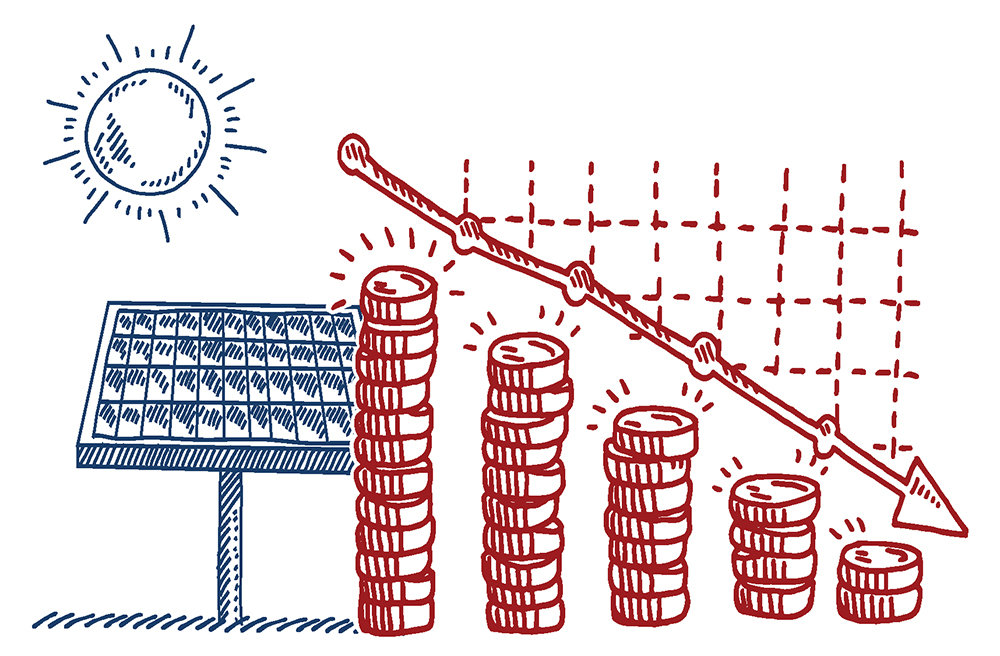 The program initially awarded $27 million in projects to support the development, commercialization and manufacturing of advanced solar energy technologies, and it was a smashing success: The cost of large-scale solar dropped from $0.28 per kilowatt-hour in 2010 to $0.06 per kilowatt-hour in 2017. Global solar demand has skyrocketed in part due to efforts such as SunShot that helped reduce the cost of wide deployment.

But support for R&D is only part of what needs to be done. For energy storage to become truly widespread, R&D must be matched by the same regulatory clarity and demand-support mechanisms that have enabled other clean power technologies like wind and solar.

Existing grid rules and regulations were not designed with high levels of renewable energy or energy storage in mind. And the implementation of efforts to allow greater access and competition by these newer technologies (such as FERC’s Order 841) have been slow to come to fruition. A domestic market for these technologies must be supported in order for manufacturers to build this capacity in the United States rather than overseas.

China and the European Union are not sitting idle. Energy storage capacity in China is projected to skyrocket 25 times larger from 2017-24, according to an analysis completed by Wood Mackenzie Power & Renewables. Specifically, two-thirds of the world’s lithium-ion gigafactories under construction are in China. If we don’t act, the opportunity for the United States to lead on grid-scale energy storage may pass us by.

James Newcomb is Managing Director of the Rocky Mountain Institute, and Rich Powell is Executive Director of ClearPath and ClearPath Action.